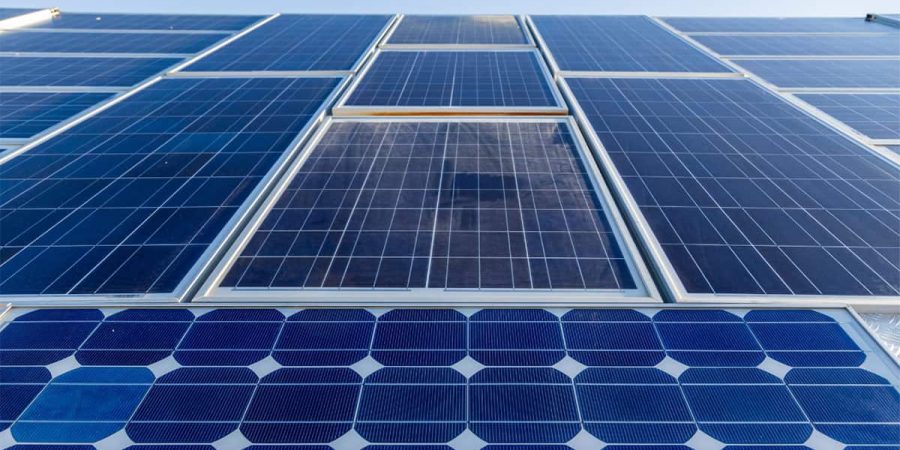 A brief overview of the types of solar panels available today

Solar energy is top of mind across Africa at the moment as the continent shifts towards renewable energy. Solar power is one of the most pervasive and accessible forms of clean energy. Many business and homes are able to leverage this energy source that provides long term savings and environmental benefits.

What is a solar panel?

Let’s start at the beginning. Solar panels are used to harness radiation from the sun and convert this into electricity. All types of solar panels are made up of individual solar cells, each of which is normally made from layers of silicon, doped with boron and phosphorus.

When the sun’s photons strike the surface of the panel, it knocks out electrons from the silicon “sandwich” and into the electric field generated by the solar cells. This results in a directional current, which is then harnessed into usable power.

The entire process is called the photovoltaic effect, which is why solar panels are also referred to as photovoltaic panels or PV panels. A typical solar panel contains 60, 72 or 90 individual solar cells.

The 4 main types of solar panels

There are four key types of solar panels available on the market today: monocrystalline, polycrystalline, PERC, and thin-film panels.

Also known as single-crystal panels, these are made from a single pure silicon crystal that is cut into several wafers. Since they are made from pure silicon, they are easily identified by their dark black color. The use of pure silicon also makes monocrystalline panels the most space-efficient and longest-lasting among all three solar panel types. 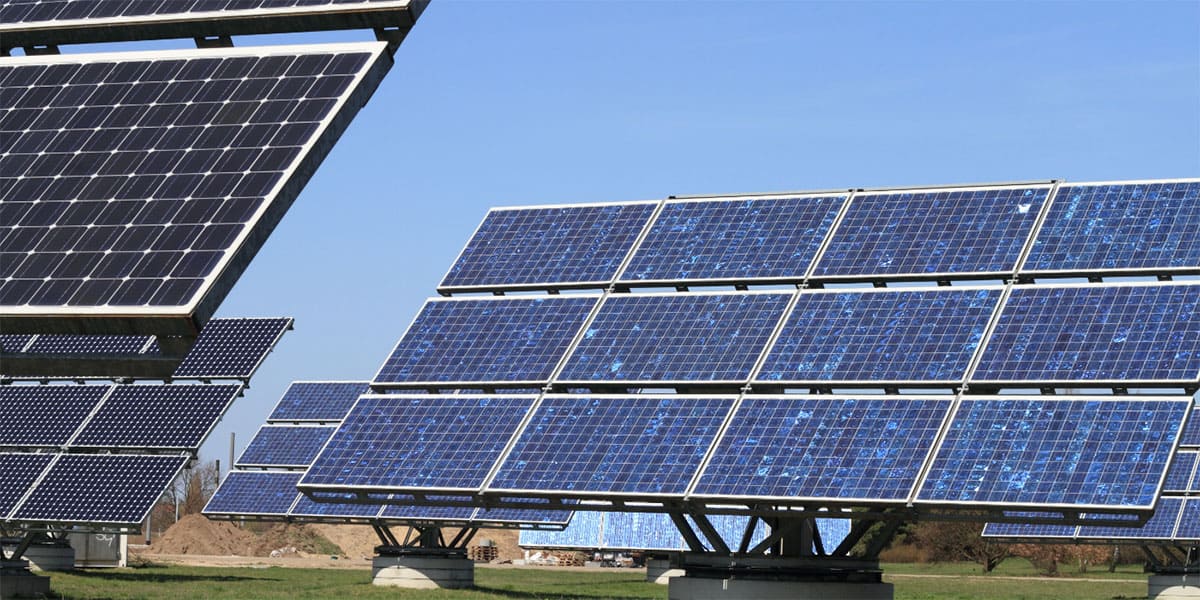 As the name suggests, these are made up from different silicon crystals instead of one. The silicon fragments are melted and poured into a square mold. This makes polycrystalline cells more affordable since there is less wastage in the production process, and gives them a characteristic square shape.

However, this also makes them less efficient in terms of energy conversion and space, since their silicon purity and construction are lower than monocrystalline panels. They also have lower heat tolerance, which means they are less efficient in high-temperature environments. 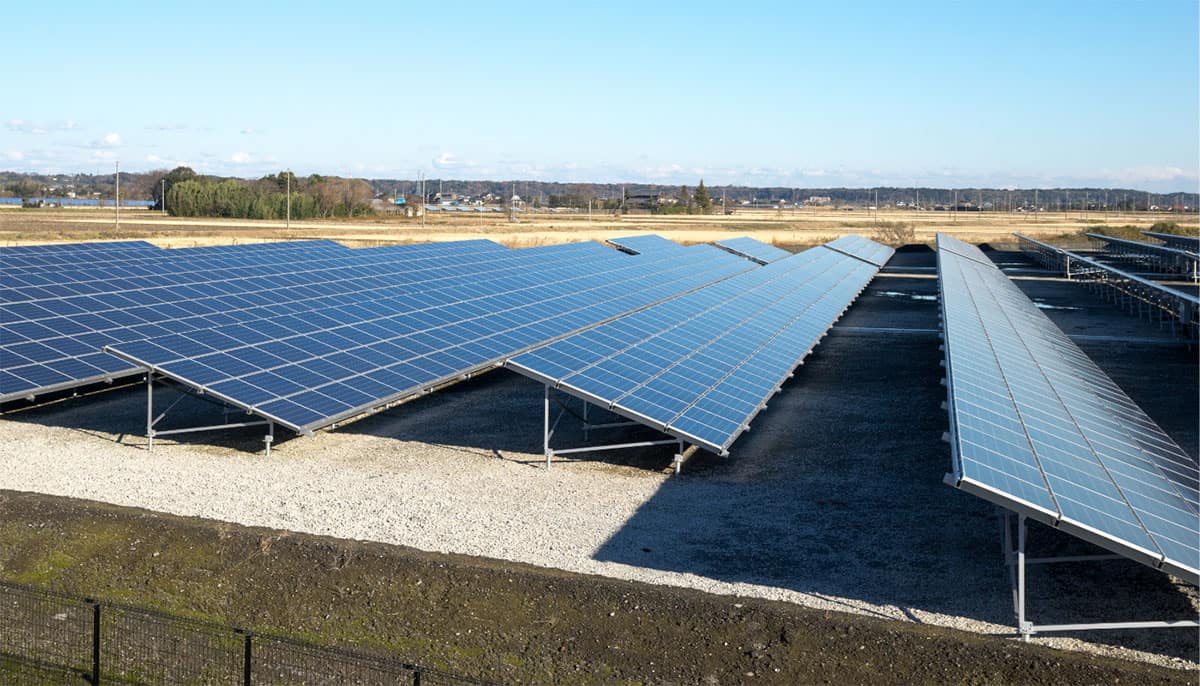 PERC solar panels include an improvement of the traditional polycrystalline or monocrystalline cell. This relatively new technology adds a passivation layer in the rear surface of the cell that enhances efficiency in several ways:

PERC panels allow greater solar energy collection in a smaller physical footprint, which makes them well suited for use in limited spaces.  They are slightly more expensive to produce than traditional panels, due to the added materials needed, but they may end up delivering a lower average cost per watt due to their efficiency. 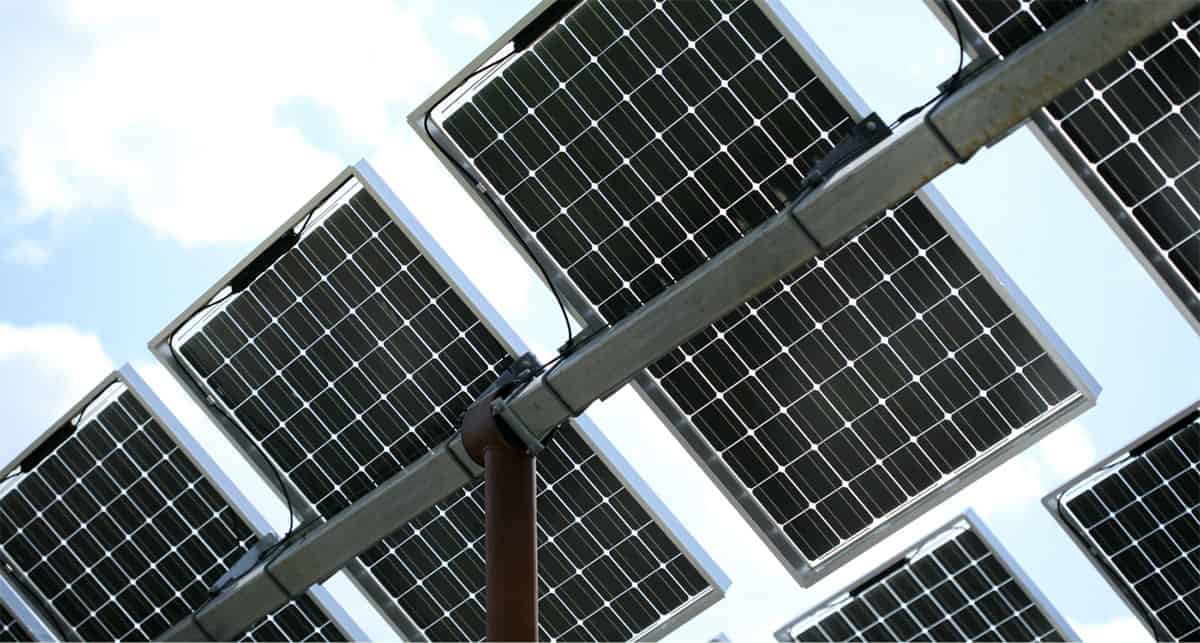 Thin-film panels are characterized by very fine layers that are thin enough to be flexible. These panels do not need a frame backing, making them lighter and easier to install. Unlike crystalline silicon panels that come in standardized sizes of 60, 72, and 96-cell counts, thin-film panels can come in different sizes to suit specific needs. These types of solar panels are reasonably priced, however they are less efficient than typical silicon panels.

Unlike crystalline panels that use silicon, thin-film solar panels are made from different materials. These are:

Although they do not technically contain a different cell type, bifacial solar panels have the unique feature that power can be produced from both sides of each module, increasing total energy generation. They may be more durable when both sides are UV resistant. Potential-induced degradation (PID) concerns are reduced when the bifacial module is frameless. 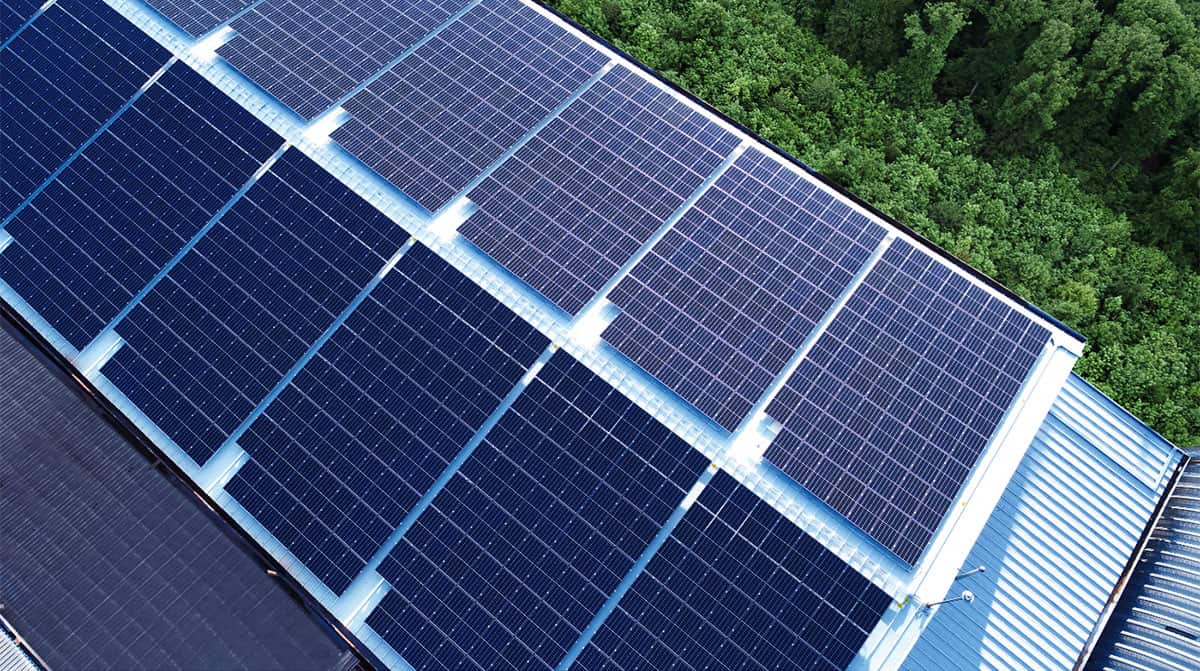 In contrast, thin-film types of solar panels are usually 2-3% less efficient than crystalline silicon. On average: