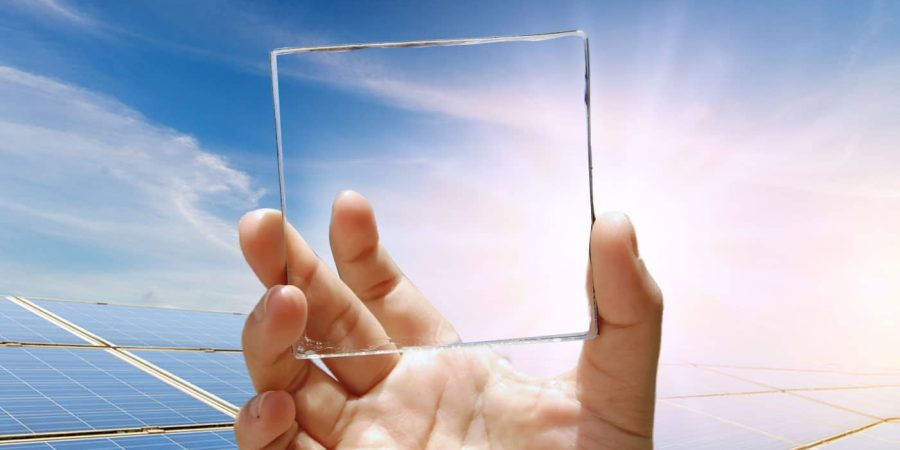 If you heard the phrase transparent solar panels, you would not be alone questioning whether these are too good to be true. However, with new technologies developing exponentially in today’s times, nothing should be dismissed immediately.
University researchers in USA have been working on the technology that would make potentially transparent solar panels a reality. This remarkable thinking has the potential to shift cities from being predominantly energy users to energy providers in an instant. Additionally, this could usher in a new era of the solar revolution, which is fast sweeping across Africa.
As the world works toward a low-carbon future to mitigate climate change, solar energy is certainly one of our strongest allies. However, how viable are transparent solar panels? Could we really generate electricity from windows in offices, malls, homes, car’s sunroofs, or even smartphones? Let’s explore…

Transparent solar panels – What are they?

Transparent solar is a bleeding-edge technology that harnesses solar radiation through windows or any glass surface, regardless of the angle. Building Integrated Photovoltaics (BIPV) are expected to provide a new dimension to the aesthetic aspect of solar installations. These have the potential to be a game-changer in broadening the scope of solar and accelerating solar PV adoption.
In terms of engineering, researchers have created several means of transparent solar technology and solar panels with varying degrees of transparency. Most generally though, the majority of them function more as a transparent solar concentrator, which means they are produced to absorb specific UV and infrared light wavelengths that aren’t visible to the naked eye and transform them into energy capable of powering electronics.
This technology is also called photovoltaic glass.  Basically, transparent solar panels are manufactured with various degrees of transparency. In 2014, researchers at Michigan University developed a transparent solar concentrator, which could reportedly convert almost any glass sheet or window into a PV cell.
By 2020, scientists in the United States and Europe had achieved 100 percent transparency for solar glass, taking us one step closer to the ambition of a sustainable future that does not rely on fossil fuels. 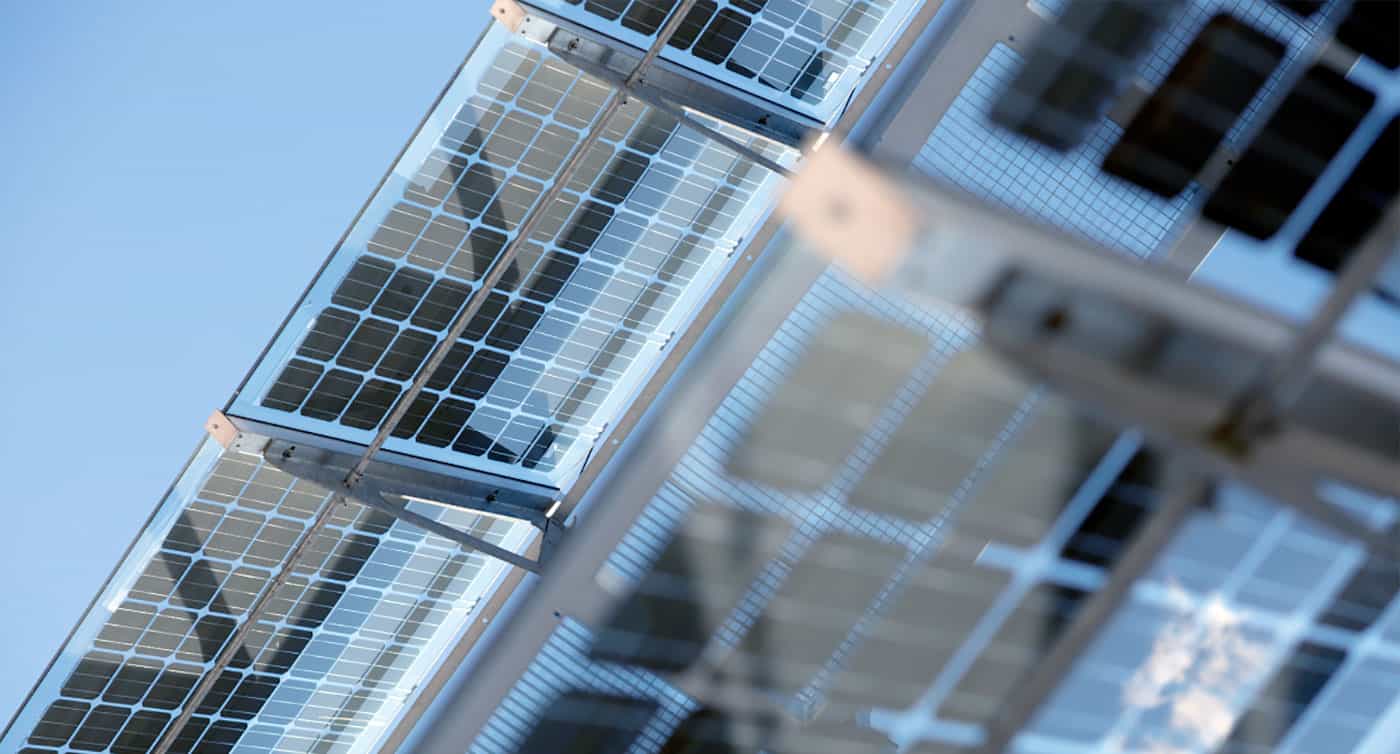 Transparent solar panels – What are the benefits?

Clear solar panels could become extremely prolific as, in urban society, glass is almost everywhere. From the screen of your phone to skyscraper buildings… it is estimated that there over 10 billion square meters of glass surfaces on Earth. Imagine the sheer amounts of electricity that could be generated if we could tap into that power!
Likewize, transparent solar panels could be installed in in high-density urban city areas, paving the way for net-zero energy buildings and help reduce carbon emissions and save electricity costs.

The future of high-tech windows

Transparent solar technologies are already popping up in a few places across the world.
For example, the Copenhagen International School’s campus features 12 000 hued but clear solar panels all over the building, producing 200 MWh of energy annually. This is apparently more than half of the energy the building consumes.

In America, the a university campus building houses 9 square-metres of transparent solar glass panels above a building’s entrance. This mini-solar plant reportedly generates enough electricity to power the lighting in its atrium.

Where to from here?

While semi-transparent solar panels are already commercially available, there are still a few significant obstacles preventing transparent solar panels becoming commercially faesible. Before the technology can be scaled up, scientists need to increase its efficiency, as there is an efficiency / transparency trade-off. The more transparent the panel is, the less efficient it is (and therefore, the less electricity it generates). This is why clear panels are not expected to exceed or replace the standard PV panels we are all grown accustomed to anytime soon.

However, today’s world has taught us that nothing is impossible and that breakthrough technologies can always surprise us. Either way, all developments in solar energy are positive, new trends emerge all the time, and the more we research solar, the closer we get to a truly sustainable and greener future. 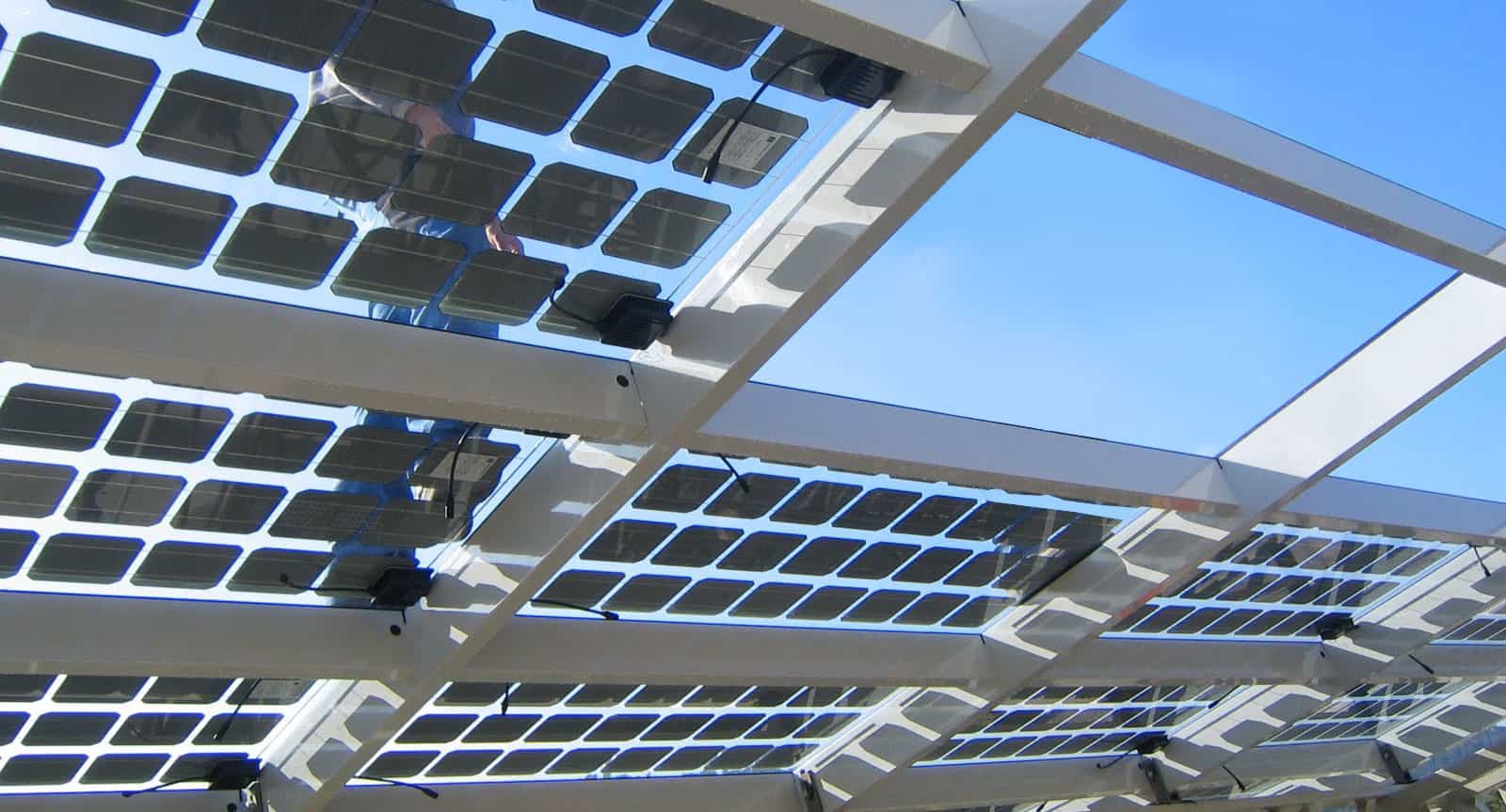