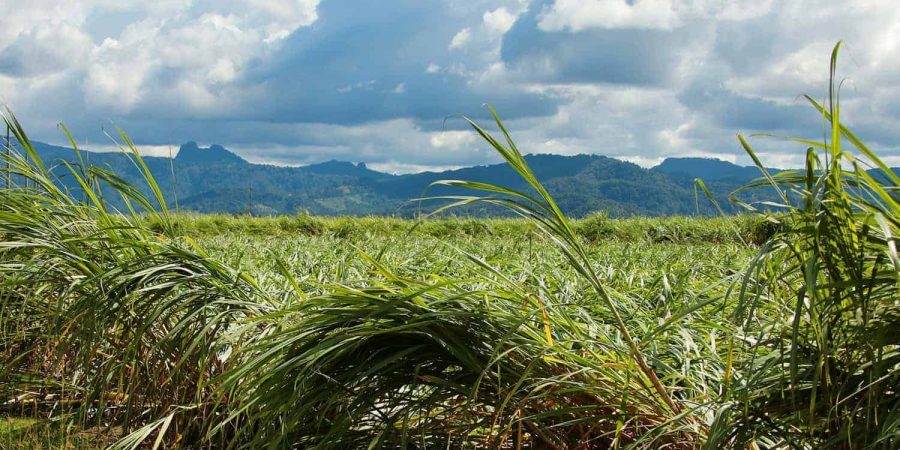 In his budget speech this year, Finance Minister Tito Mboweni confirmed a hike in the health promotion levy (HPL), more commonly known as the sugar tax. Consensus shows that South Africans are in the top 10 consumers of sugar-laden products in the world, putting us at high risk for diabetes and obesity.

According to treasury, by the end of December 2018, the levy had raised “R2.3billion, of which R37 million was from import duties and the rest was raised domestically”. The bill, originally established on 1 April 2018, hasn’t been in place long enough for treasury and academics to study the impacts on obesity and business.

Despite this, industry is already pushing back due to financial losses. The SA Cane Growers’ Association and Coca-Cola have begged government to throw away the levy, claiming that they had both suffered financial losses as a result and warned this may lead to job losses. Equally perturbed with the increased sugar tax is the South African sugar association (SASA). Their chairman, Hans Hackmann, says the sugar tax has already caused serious damage in the sugar industry.

He adds, “The HPL has already had a significant impact on the volumes of refined sugar sales in the local market and a consequent increase in the exposure of the sugar industry to the loss-making export market. It is estimated that the impact represents a decline in local demand for sugar of approximately 200,000 tons per annum, reducing industry revenue by approximately R1 billion per annum.”

Aiding Agriculture is Key to the Economy

Within the agricultural industry in Africa as a whole, sugar production adds R14 billion to South Africa’s gross domestic product (GDP). Further, recent statements by the African Development Bank (AFDB) reflects that agriculture is key to unleashing vast opportunities in export growth. An increase in Africa’s exports will inevitably improve the GDP.

Projections show that the agricultural sector is expected to experience major growth over the next 10 plus years. However, this can only happen if the sector is able to overcome the challenges it faces.

Solar Energy to Save the Environment AND Jobs

One such challenge for large commercial agricultural farms is that of affordable and reliable energy sources.

Let us take a look at the dire state of South Africa’s sole utility grid, Eskom. With its power stations running out of coal and the threat of nationwide electricity outages on the rise, large energy consuming sectors such as agriculture are in urgent need of immediate alternative energy solutions to not only become more environmentally friendly and profitable, but just to survive the challenges they face as a business.

Needless to say, Africa gets a lot of sun. The amount of energy that comes from the sun to the lands of Africa is beyond comprehension. To give an example, the collective amount of energy stored in the worlds coal, gas and oil is equivalent to the energy of just 20 days of sunshine. Renewable power solutions such as solar and wind provide a more reliable and cost-effective solution to the agricultural industry and other sectors. Further, they take far less time to build than traditional fossil-fuel based power plants.

Given the South African economy’s dependence on the agricultural industry, microgeneration through solar energy is key to providing affordable and reliable power as well as sustaining the industries contribution to the GDP and creating jobs.

While solar energy solutions such as microgrids are applicable for remote sites with little to no grid access, they are often used on commercial farms with high export loads. Rising energy prices and a high energy demand from cold storage units, irrigation and, in many cases, venue facilities, make microgrids a viable solution for saving on operational expenses for large commercial farms such as sugar plants.

Our focus needs to be not only be on increasing tax on imports to help our export industry, but also to improve the cost and reliability of energy in South Africa to aid all industries, especially high energy consumers such as agriculture. Essentially, adopting sustainable energy solutions such as solar powered microgrids for large farms will improve their gross profit margin to the point that, when a much-needed sugar tax is imposed for society’s health, it won’t lead to the drastic cutting of jobs in order to sustain profits after there is an inevitable decrease demand. Lets save on energy and on sugar, without cutting jobs.