The Main Role of Renewable Energy in Sub-Saharan Africa 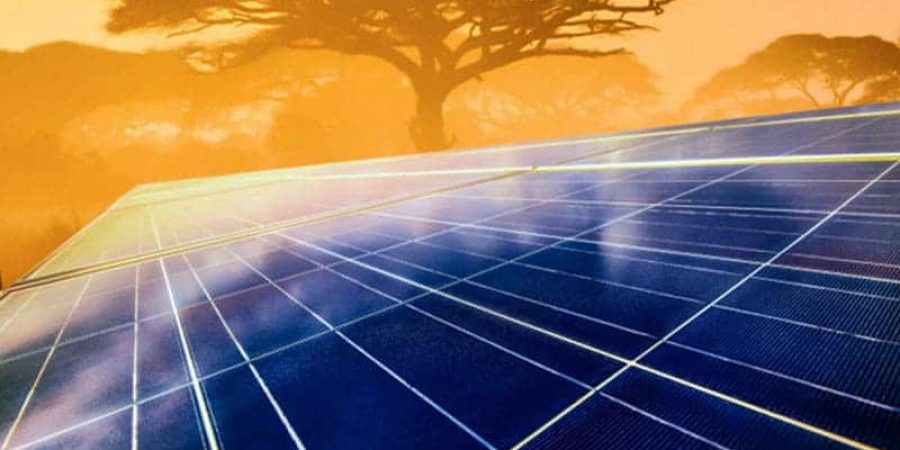 Though Sub-Saharan Africa has a large diffusion of oil fuels, it has the lowest electricity access rate in the world.

Roughly one-fifth of our population has access to electricity.

The access rate of our rural population is about 8-percent. In the urban regions, energy infrastructures and services are insufficient. This is the paradox of energy in Sub-Saharan Africa. These power chronic issues affect the economies of about 30 countries in the region.

Despite the fact that Sub-Saharan Africa is an oil-rich region, the majority of its population is still without access to electricity.

For instance, Niger is among the top 10 countries with the biggest oil reserves in the world. In addition, the region pays the consequences of oil exploitation in terms of extreme poverty, wars over the control of oil wells, geo-political instability, and environmental disasters, such as degradation of land and destruction of fresh-water resources.

This predicament explains the urgent need to find the right solution to guarantee electricity access for many people in the region.

For all those outlined reasons, the adoption of renewable resources might be the best solution to provide, to solve power issues in the Sub-Saharan Region.

In fact, Sub-Saharan Africa has a wealth of renewable resources. Experts estimate that only 0.3-percent of sunlight that shines on it can supply the rest of the world. Moreover, unlike fossil fuels, renewable resources are non-exhaustible and produce energy in a friendly and non-polluting way.

Just to list out some other programs, in Cape Town, the German company, SMA Solar Technology launched an inverter-factory for local PV production. And in Johannesburg, a subsidiary of the company Convert Italia, Convert South Africa has opened a facility that specializes in both PV hybrid systems and photovoltaic trackers. Recently, Google also invested just over R103 million in the solar power project in Northern Cape Province.

The increase of renewable energy adoption might extend electricity access across the Sub-Saharan Africa. This is really good news. Also, it can potentially boost the economic growth and productivity in the region. Moreover, the adoption of renewable resources in the region might foster a sustainable socio-economic development, which is linked to the expansion of electricity access. And finally, the development can potentially lead to job creation, additional foreign investments, and growth of local industries.