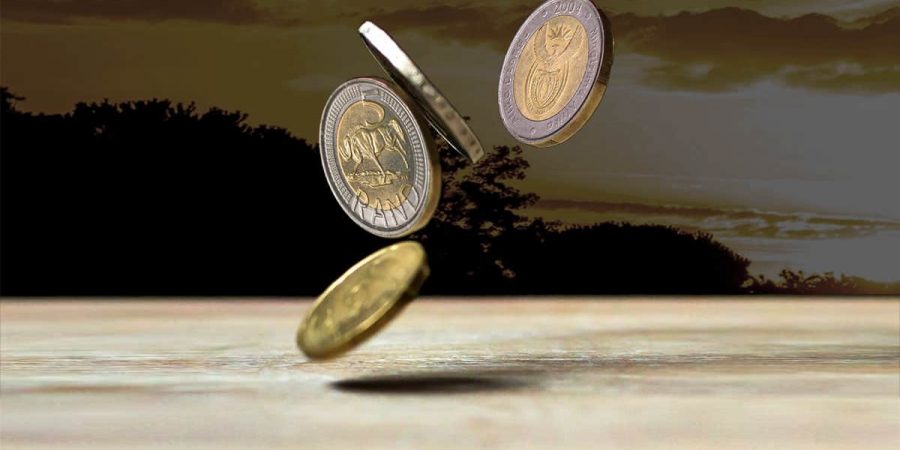 “Asset owners should consider climate change at every stage of the investment process, from investment beliefs, policy and process to portfolio construction decisions,” said Deb Clarke, global head of investment research for Mercer, which is owned by Marsh & McLennan Cos.

New research from investment advisory firm Mercer warns that if the planet heats up by 2°C it could be detrimental to any business especially those in the industrial and agricultural sectors. There will be major financial fallout if global warming rises from 2°C to 4°C which was stated in a report released on Monday by Mercer.

An increase of 3°C of global warming could spare energy sectors from losses. However, the change in climate will bring about extreme weather which will cause significant damage. This will cause even more of a negative return for agricultural, industrial and financial sectors between now and 2030. If global warming increases by 4°C the losses will accelerate and cause an economic struggle of significant proportions.

“On the two-degree scenario, our broad view is that the impact overall on GDP is pretty negligible,” Steven Sowden, a principal at Mercer and one of the report’s authors, said in a phone interview. If global warming is allowed to exceed more than 2°C investors would suffer as there will be limited opportunities for further business in the industrial sectors.

This warning is the latest from the financial sector which shows the physical and financial risk rising temperatures could have on the economy. Mercer suggests that rising temperatures could depress the economy and put a heavy burden on interest rates. What’s more, real estate on the coast could also suffer major losses. If the world doesn’t adhere to renewable energy guidelines, the rise in sea levels becomes more severe and hurricanes become more frequent & so people are now looking to live more inland.

Mercer recommends that governments around the world should take action and adhere to the 2015 Paris Agreement to decrease global warming. Investors are also encouraged to increase their holdings on sustainable infrastructure as there will be a lot of money to be made when the shift to renewable energy is made.

There are more than 11 countries all over the world that have transitioned to cleaner energy and the race towards a fully green future is underway as other countries follow suit. There are three countries in the lead at the moment with China as the runner up with over 40% of the total global clean energy mix. China has also surpassed their 2020 solar panel target and they’re expected to exceed their wind target during the course of 2019. The country is also the global market leader for hydropower, bioenergy for electricity, heat and electric vehicles.

The USA is the second largest growth market for sustainable energy. Renewable projects in the USA are expected to gain benefits from tax incentives for distributing solar panels. Meanwhile, India’s renewable capacity is expected to double by 2022. India’s solar and wind projects represent 90% of their capacity growth. This resulted in more sales for contractors to develop power-generation capacity.

Besides the Paris Agreement, why are these countries developing sustainable energy so quickly? Well, because there is profit to be made and an increase in economic strength when transitioning to cleaner energy. Here’s how:

South Africa should follow world leaders to transition to sustainable energy. This will have a major positive impact on the economy for investors and it will protect assets for all sectors. There are some investors already taking charge like Jacqueline Novogratz who funded almost $70-million to back companies delivering affordable sustainable energy to poor consumers in East Africa. This venture seeks to provide clean energy to millions of people in growing countries.

“We began to see the potential for off-grid solar as a major thrust for Africa to solve its electricity challenge,” Novogratz said in an interview. “That’s where we got the insight that based on ten years of energy investing experience and using patient capital, now we could help really grow those companies.”

Acumen is a non profit organisation founded by Jacqueline Novogratz that’s based in New York. With investments they seek to bring clean energy to 10 million people, while making competitive returns. Other investors include TED curator Chris Anderson from the Skoll Foundation and venture capitalist Steve Jurvetson from the Green Climate Fund.

The Acumen fund will supply early growth capital which will help companies gain scale as well as to reach consumers with solar panel energy.

“What’s important to us is to show that it’s absolutely possible within more mature sectors like off-grid energy to build a vehicle that brings financial returns and social impact,” Novogratz said.

With that being said energy experts are urging South Africans to invest in sustainable energy. Perhaps we should follow the example of REISA (Renewable Energy Investment South Africa) who is South Africa’s largest solar project, providing over 179 000MWh of clean energy for over 73 000 homes in the Northern Cape. If all provinces had this amount of clean energy, imagine the positive impact it could have for South Africa. 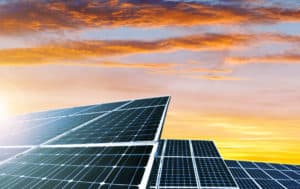 Uses of solar energy – the options 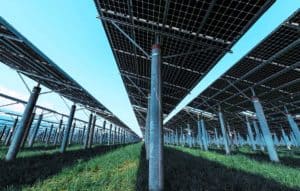