Given South Africa’s electricity crisis, many people are turning to solar resources as a solution. Solar is becoming increasingly popular for many reasons.

Solar power is a 100% clean, renewable energy source. Solar resources reduce our reliance on oil, coal and natural gas for electricity production. These fossil fuels produce harmful emissions that affect the quality of air, water and soil, and are responsible for global warming.

In contrast, solar energy produces no pollution. The sun’s abundant power is an unlimited source of energy that does not strip the landscape or harm the ozone layer. Solar energy systems represent an investment in the future of the planet. These conserve non-renewable energy sources and help protect the environment. 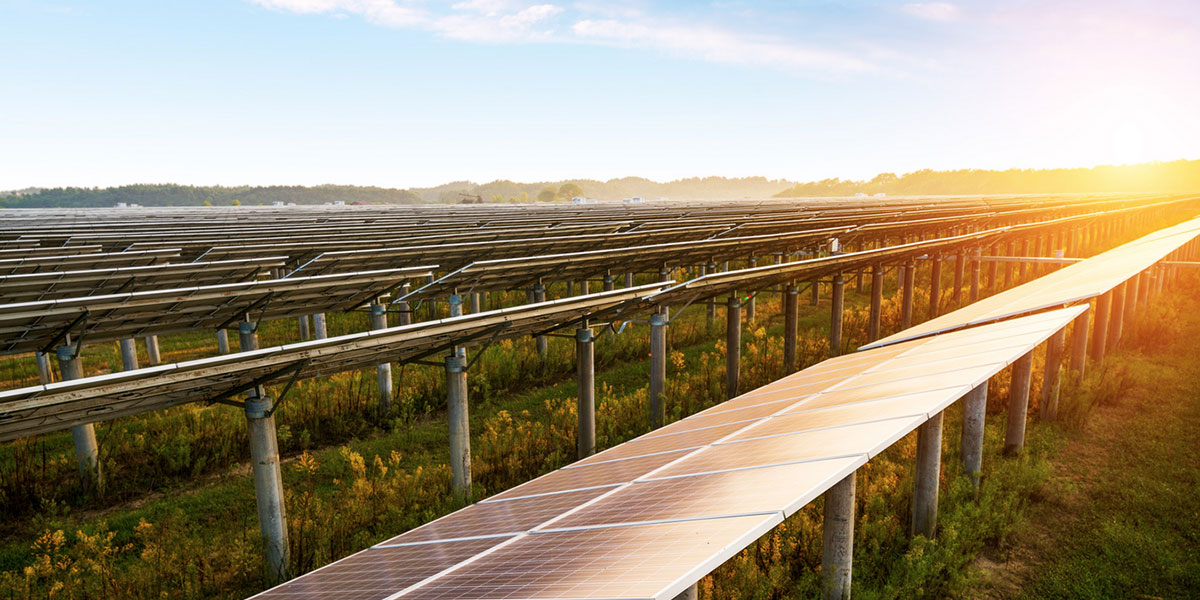 There are many benefits of solar resources.

Solar energy makes you more independent. With a residential solar system, your home is powered by rooftop solar panels during the day. Energy stored in the battery is used at night. By installing solar panels, you gain energy independence. Solar systems can also be installed on the roof of industrial properties. This delivers the same independence on a bigger scale.

Solar panels and home batteries are accessible, resilient and efficient. They provide peace of mind and energy security for households when load-shedding strikes. The average solar panel lasts between 20 – 25 years. The maintenance costs are low.

Solar resources will help save you on electricity. This also applies on cloudy days. The costs of solar installations have decreased. Additionally, you can install these yourself. Learn more about this.  There is a wide variety available. Do your research. Check the options. Save money. Go solar.

Additionally, solar panels increase the value of a building. Likewize, a solar far is a valuable asset.

A solar resource data set predicts the irradiance at the surface. This irradiance is a combination of the irradiance in both clear‐sky and cloudy conditions. Therefore, it is known as the all‐sky resource.

Additionally, solar efficiency indicates a solar panel’s ability to convert sunlight into usable electricity. This is generally between 15 – 17 percent.  However, Monocrystalline panels can reach efficiencies higher than 20 percent. 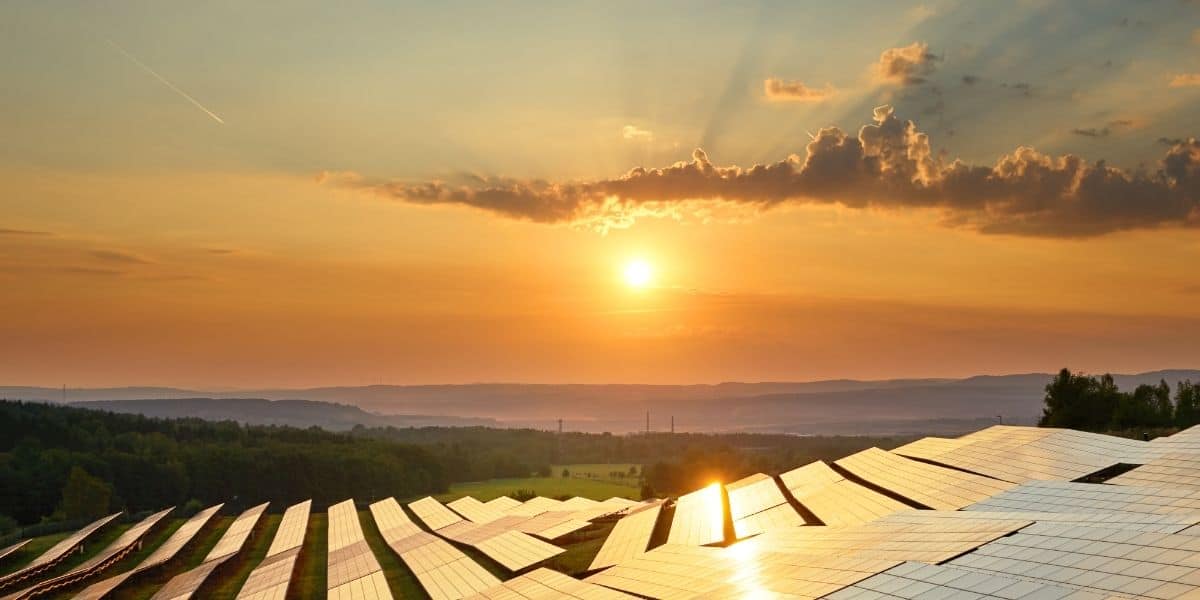 Where solar energy is used

The sun is considered the world’s largest energy source. Solar resources have diverse uses and applications. Solar energy is expanding worldwide. It is becoming an increasingly important part of the energy mix in many countries.

Solar resources can generate electricity almost anywhere on Earth. However, some areas receive more sunlight than others. As such, they have a higher solar energy potential. Many factors influence the PV potential/insolation of a geographic area. These include sunlight angle, day length, and surface reflection.

Solar energy is used in various ways. For example, as heat for making hot water, heating pools, heating buildings or cooking. Additionally, it is used to power factories, to remove the salt away from sea water or to power mines. Think about it. The applications are endless. 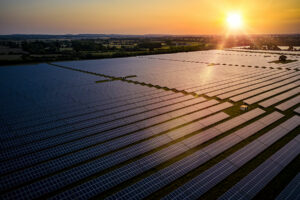 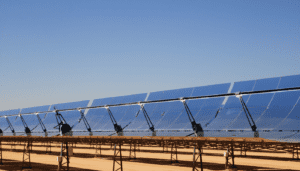 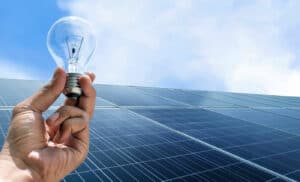 Is solar worth it? A good question