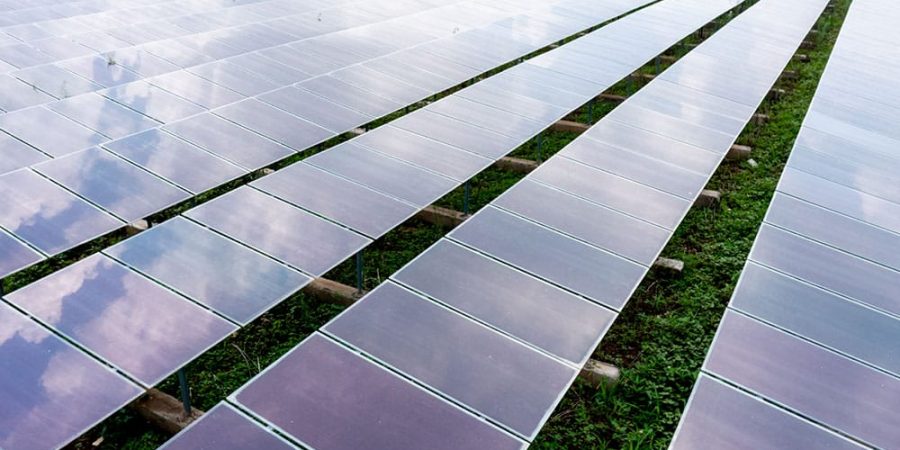 All your questions answered regarding solar power

Between load-shedding that interrupts power supply, increasing electricity prices and a rising cost of living, many people and companies are making a shift towards solar power. The solar revolution is seeing this form of energy taking off around the world. Plus, with solar technology now being more accessible, installation prices have decreased.
This article answers the most frequently asked questions regarding solar power.

How does solar power work?
Solar power works by converting light from the sun into electricity. Photovoltaic (PV) or solar cells in solar panels convert sunlight into electricity. When light strikes the semiconductor material of a solar cell, it releases electrons that generate electric current.
Solar panels produce direct current (DC), which gets converted to alternating current (AC) electricity via an inverter. This electricity can then be used in your home or business. Alternately, it can be exported into the grid when it’s not needed, or when there is a surplus.

Is there a financial benefit of using solar power?
Yes! When you install a solar energy system on your property, you save money on your electricity bills. Most solar systems have a lifespan of 20 – 25 years. However, the savings amortize the cost of installation long before that. Therefore, the investment is well worth it.
How much you will save depends on how much power your system produces and how much you use during the day as well as on the electricity tariffs in your area. Furthermore, protect yourself against rising electricity rates in the future. New Southern Energy does these calculations prior to installing any solar system.

What are the environmental benefits of going solar?
Solar power, like other renewable energy resources, has several environmental and health benefits. Using solar energy reduces greenhouse gas emissions, which contribute to climate change, and also results in fewer air pollutants like sulfur dioxide and particulate matter, which can cause health problems.
Reducing your carbon footprint is always a wise idea. Additionally, in agriculture and many other industries, great value is placed on sustainable practices, by buyers and importers.

Which direction must solar panels face?
Solar panels can be installed on a roof, on land or even on water. It is key that they are not obstructed by any objects that will cause shading, as the more sunlight they harness, the more power they can produce.
The ideal orientation of solar panels in South Africa is facing north at 30 degrees. Alternately, panels on south facing roofs need to be tilted to point north. Systems that are incorrectly placed, un-tilted on south facing roofs, can result in an underperformance of up to 30% compared with north facing panels at the same location.

Where must inverters be placed?
Because solar panels and inverters work together in a solar power system, they should ideally be close to each other. In Europe, due to cooler climates, inverters can be placed outside with minimal protection from the sun. However, in South Africa, this is not feasible as excessive direct sunlight causes inverters to derate and produce less power.
Ideally, inverters should be placed in cool rooms, although this is often not possible at many sites. In this case, they can be placed outside, with a form of protective shading in place.

What is net metering?
Net metering is the system that electricity providers such as Eskom use to credit solar energy system owners for the surplus electricity produced by their solar systems. This billing mechanism credits grid-tied solar energy system owners for the electricity they add to the grid, providing an export agreement is in place with the local electricity supplier.
Approval processes differ in the various municipalities. New Southern Energy facilitates this process for systems that we build.

How will a solar system impact my property value?
Studies have shown solar energy systems add significant value to homes, enabling higher selling prices. This is because the buyer does not need to facilitate the construction and will move into a house with lower monthly bills. Furthermore, it is believed that going solar will actually increase your property value more than a kitchen renovation.