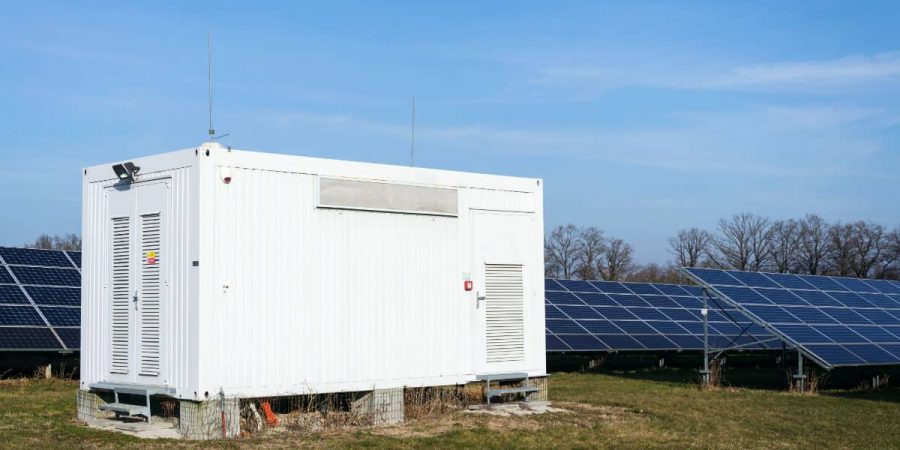 A basic overview regarding a solar generator

Energy is the lifeblood of almost every business. Without electricity, many businesses come to a standstill. Life at home is just as unpleasant without it. However, energy electricity faces many challenges.
Not only is electricity rising in price, but many areas have unstable power lines. Additionally, many African countries face power shortages, resulting in phenomena such as load-shedding or ad hoc power outages.
Whichever way one looks at it, having power backup systems in place is a good idea. One such solution is a solar generator. 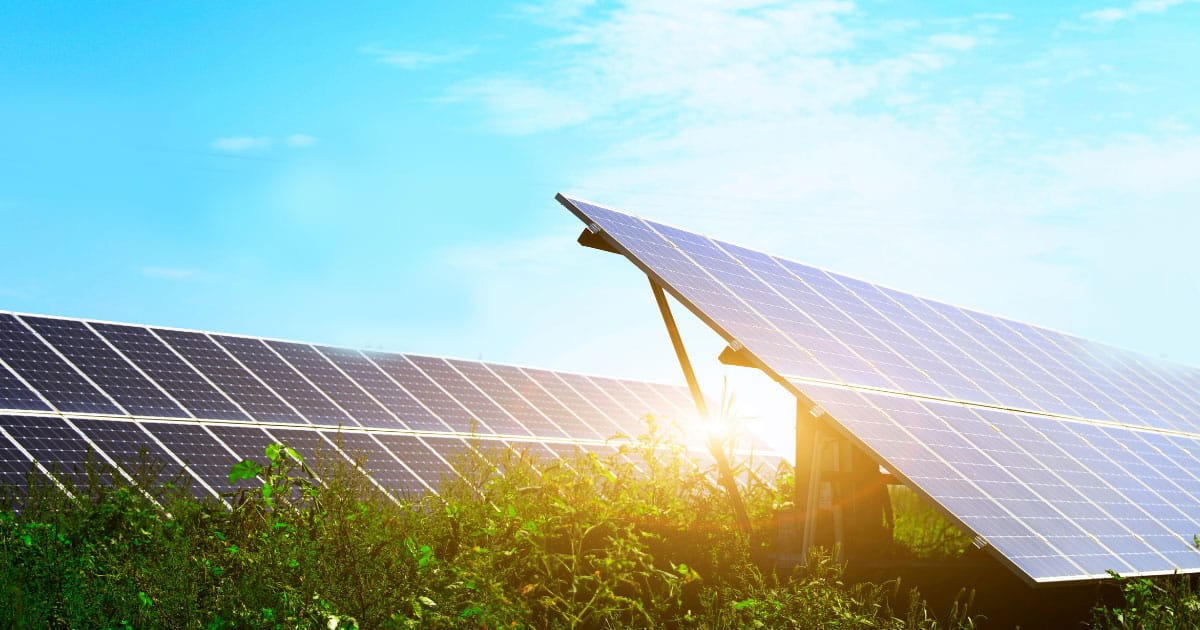 Solar generator – what is it?

A solar generator is a device, which usually works alongside solar panels, that provides essential automatic backup power when you need it, such as during power outages. Solar generators typically capture the sun’s energy via solar panels that are sold separately, convert it into electrical power, and store it in a battery for later use.

They are particularly useful in emergency situations where other fuel supplies are cut off or difficult to access. The definition can be confusing because there isn’t just one type of solar generator. They range in type, style, brand, size, and function. 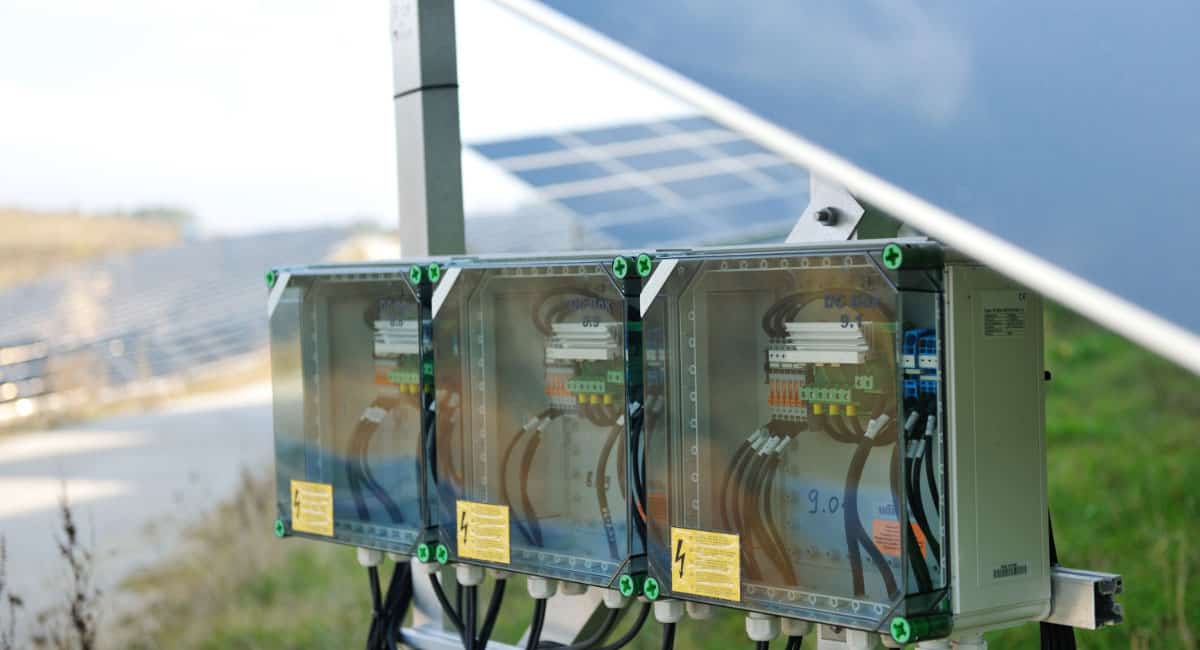 Solar generator – Is there another way?

Yes, petrol or diesel-powered generators will provide a similar function. However, they’re loud, emit smelly fumes, and require a place for storing fuel safely. They also contribute to climate change. Additionally, traveling with large quantities of fuel is risky.

Solar generators, on the other hand, are clean, easy to use, and don’t require fossil fuels. Moreover, they are becoming more and more affordable as solar technology improves.

Can a solar generator power a house?

These systems use solar panels to harness the sun’s energy and then store that energy in a portable storage system for later use. While a solar-powered generator setup may not be the right solution to power a whole home or property, they are useful for boats, camping trailers, caravans.

They do provide an emergency backup if your power goes out, which is useful for essential appliances. Some come with sockets to charge devices such as smartphones. 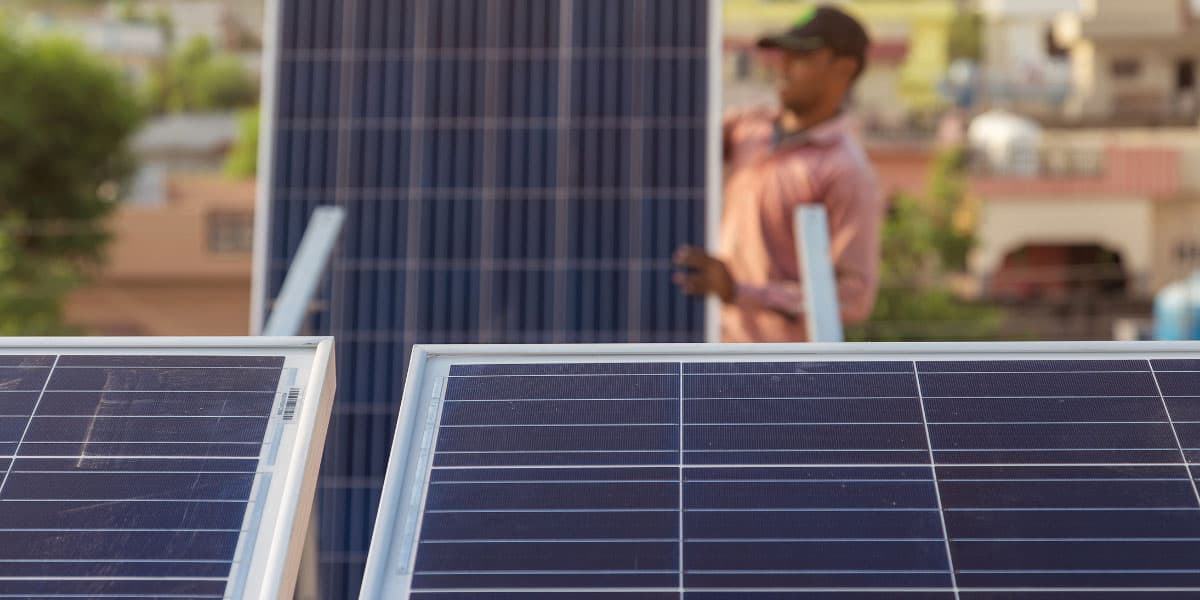 How long do they last?

While a solar panel system will generally have a lifespan of 20 – 25 years, a solar generator will last less than that. These appliances generally last for approximately 5 – 15 years. The make, model, size, and technology will all play a factor in this.

Solar generators are popular for camping and outdoor life. These systems that are used less frequently, will tend to last longer if well looked after.

Which is the best solar generator for me?

In order to work out which generator will suit you best,  you first need to estimate how much power you will need to run appliances, laptops, and televisions in your home should a power outage occur. For example, an average household refrigerator requires 100 to 400 watts. Online calculators are available to help with this calculation.

Once you know how many watts you’ll need, consider the other features you need. These could include USB charging ports or rechargeable batteries. Also, look at how often you’ll be without your power source. You can maximize your budget by selecting a generator with features that make the unit more efficient rather than more expensive. 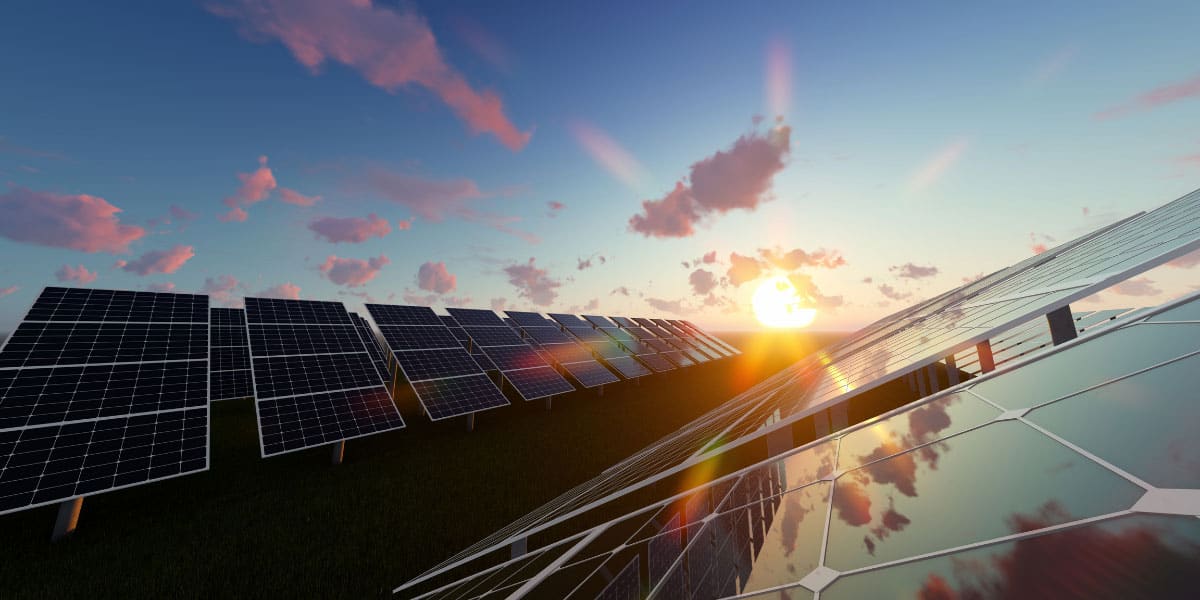 Other factors to consider

Solar panels – They come in three types, monocrystalline panels, polycrystalline solar cells, and thin-film, each with different efficiency levels and price points. They may be sold with the solar generator or purchased separately.

Battery capacity – Solar generators run on stored energy so you need to know the battery’s capacity, which represents the total amount of electricity stored.

Power rating – This denotes how much power is delivered at a time. A battery with a high capacity but low power rating typically delivers less electricity for a longer period of time.

Battery type – Lead and Lithium are the most common types of batteries. Lead batteries are used to power things like cars, while lithium options are often used to run power tools. They’re increasingly used in solar-powered generators because they’re lightweight. While Lithium batteries are generally more expensive, they tend to last longer.

Weight – Will you be using your solar generator in your home or on the go? For portability, look for units that are easier to carry and maneuver, and that store parts in a sturdy box rather than as separate pieces.