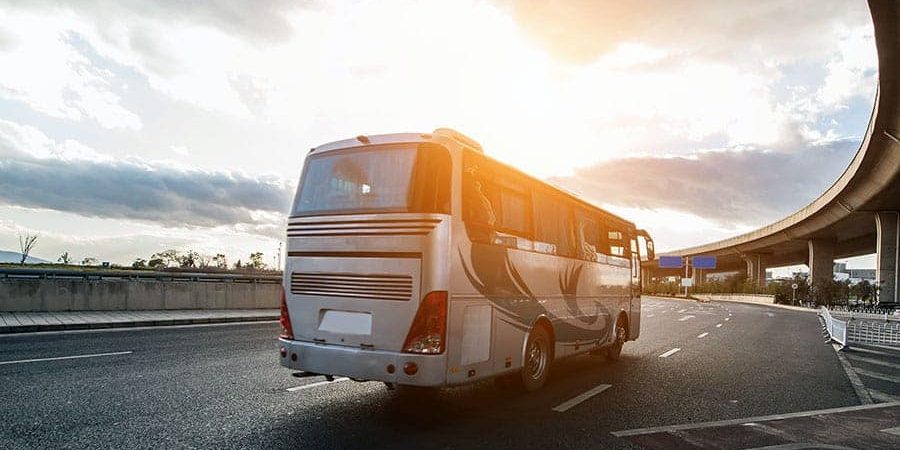 A typical passenger vehicle emits approximately 4.6 metric tons of carbon emission a year. However, every emission footprint is different according to the size of the vehicle and how much an individual travels a day.

According to the South African National Taxi Council (Santaco) there’s an estimate of over 200 000 minibus taxis in South Africa. The taxi industry dominates 90% of the public transportation market. On average minibusses emit 25% of South Africa’s carbon.

To reduce the carbon emissions public transport produce, there needs to be a feasible solution. Since most houses and businesses around South Africa are transitioning to renewable energy why not let it branch out into other industries such as the public transport sector?

What Solutions Are Available?

The energy demand in the next 15 years is estimated to rise by more than 30%. Every effort should be made to lower the effects of GHG (Greenhouse Gasses) in every industry. At the moment companies in South Africa are looking toward new ways to decrease their carbon emission footprints in the public transport sector. 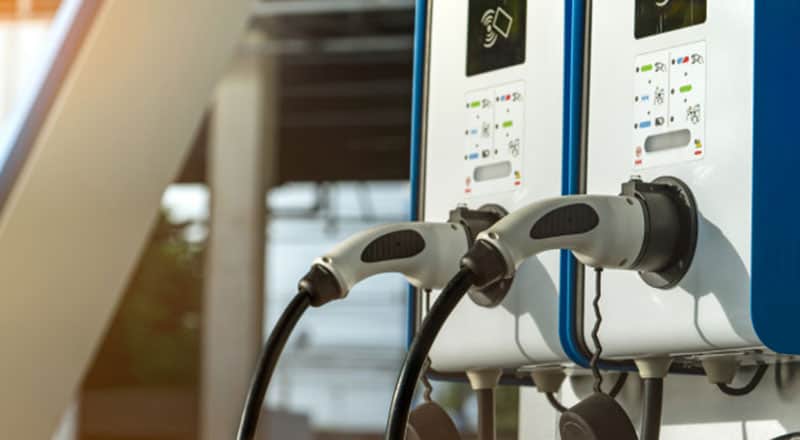 Electric Mobility for the Public Sector

At the beginning of 2019, it was announced that more electrical vehicles would make their way to South Africa. More manufacturers are entering the industry in response to a global trend. In 2018 1.6 million electrical vehicles were sold in China, Europe and the USA & it’s only set to increase.

With the increased development of grids, the market for EVs (electronic vehicle) is bound to take off exponentially in South Africa. In an energy-scarce nation such as South Africa alternatives to power supply need to be explored.

If there are more electronic vehicles being produced it could positively impact South Africans both economically and environmentally. Now more companies in the public transport sector are moving towards a sustainable industry.

As the public sector shifts towards electric mobility, many may wonder where the electricity will come from to power up vehicles on the road. Remember that an electric vehicle is only as green as the electricity used to power it up. 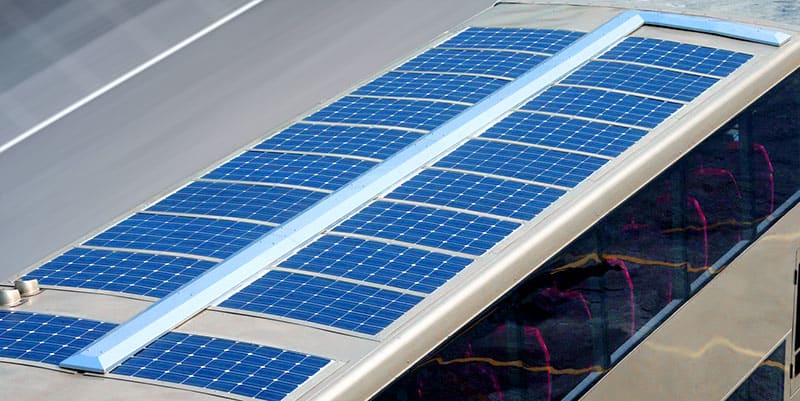 There are two ways you can use solar energy to power up a vehicle:

In Cape Town, a company called New Southern Energy installs off-grid energy for private and public sectors. The company specialises in many forms of sustainable energy solutions such as grid-tied and microgrids.

At the moment New Southern Energy is in the process of providing solar energy for the Golden Arrow Bus Service. The bus service has unused roof space which made for the perfect area to build a grid-tied. Busses will be able to feedback to the grid using the off-grid system to recharge their vehicles. So Golden Arrow Bus Services will soon be operating on cleaner energy.

The Benefits of Solar Energy for Public Transport

With the increase of fuel costs in South Africa having a sustainable vehicle may be a positive change for the public and private sectors. The electricity to charge an EV could be a third of the cost one would pay for running diesel or petrol cars.

Fuel Costs for Busses and Trucks

Public transport companies can save a huge amount of money on fuel costs by transitioning to solar energy vehicles.

A public electrical vehicle has fewer moving parts than a conventional vehicle. An EV has no expensive exhaust system, starter motor and fuel injections so there’s relatively little service that needs to be done on these vehicles.

Batteries on vehicles do wear out over time but it will only need to be replaced once every eight years.

By using a private or public EV you will help reduce air emissions produced by exhaust systems. Using a renewable energy source to charge up your EV can further decrease GHG emissions.

Final Thoughts—Save on Money and Transition to Solar Energy

Bus and taxi services can greatly benefit from using solar energy vehicles. By using alternative power sources public transport services can grow profits as there will be less money spent on fuel and the maintenance of vehicles.