This is part 2 in our A – Z of terms relating to solar energy. Read part 1 here.

The national electricity grid is a network of interacting parts which form one big system to provide electricity to all sectors of the economy and all areas of the country. Grid-tied systems are connected to the grid, which means that at night, those sites are able to draw traditional power from the grid.

A roof is not the only option to house solar panels. There are other options. Solar panels can also be mounted on the ground and they can even float on water.

Solar panels have developed extensively in the past decade, with several types now available. The two main types are monocrystalline and polycrystalline panels. Read more about their different features here.

Another innovation in the works is solar skin – a thin, malleable layer of material that can wrap around phones, laptops, and even clothes, and which incorporates quantum dots. These dots are made up of nanoparticles that a printed onto transparent sheets.

Developed by a research team at the University of Queensland, these scientists are aiming for their quantum dots to coat roofs and power phones all over the world by 2023.

It makes sense that a renewable energy source should not harm the environment after it stops working – and thankfully, solar panels don’t have to. You can get your solar panels recycled by simply contacting your solar energy installer. 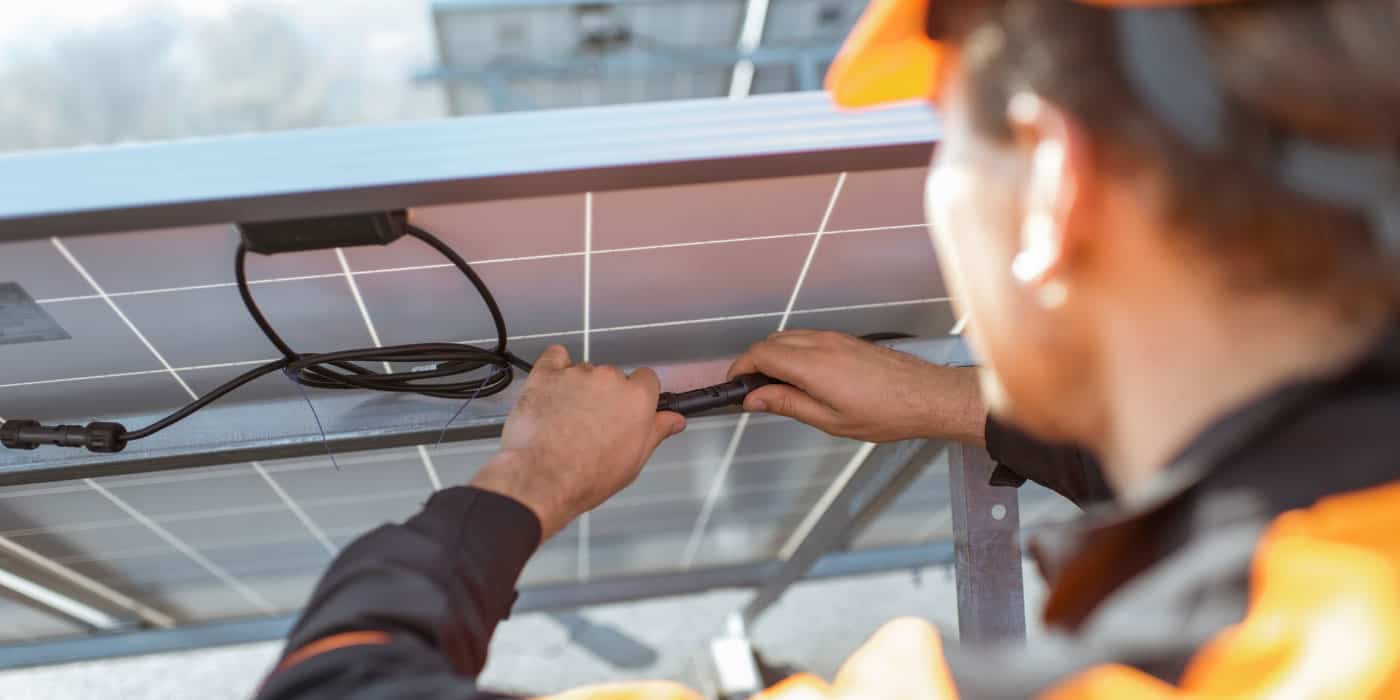 More and more solar energy systems are incorporating battery driven storage solutions so that the system has a backup power source at night, or when the national grid goes down. Lithium-ion batteries generally provide faster charging and a higher capacity than other chemistries.

Transparent solar panels are another example of how quickly this technology is developing.

Scientists in Michigan have developed solar panels with 86% transparency. It is expected that in the not-too-distant future, buildings could be covered with solar panels that are invisible to the naked eye – completely erasing any aesthetic objection to solar systems.

T also stands for tracker, a kind of solar energy system in which the panels move, to follow the sun and thereby deliver a higher efficiency.

U: United States of America

Solar power is more affordable, accessible, and prevalent in the United States than ever before. From just 0.34 GW in 2008, U.S. solar power capacity has grown to an estimated 97.2 gigawatts (GW) today. This is enough to power the equivalent of 18 million average American homes. Today, over 3% of U.S. electricity comes from solar energy in the form of solar photovoltaics (PV) and concentrating solar-thermal power (CSP). 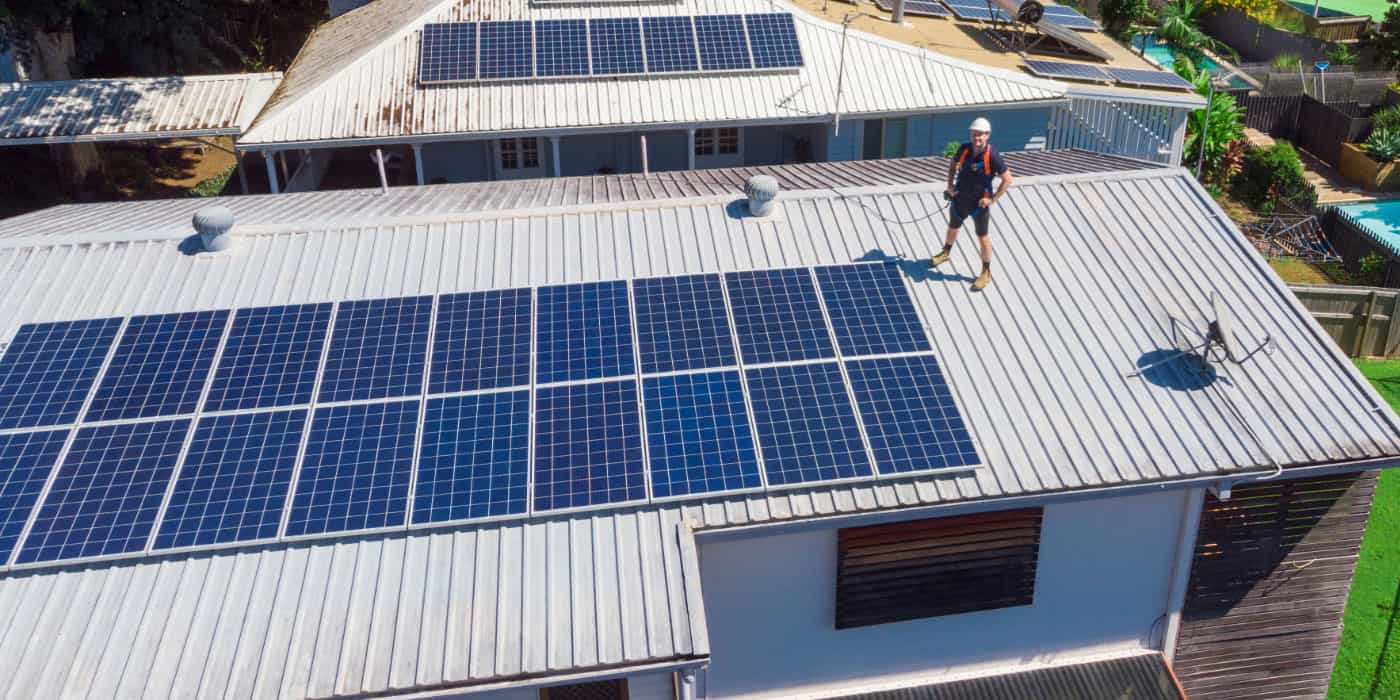 The process relies on all light delivering particles of energy called photons. When sunlight hits the solar cells, its photons hit the atoms, bumping their electrons into a higher energy state. This displacement creates an electric current – direct current (DC), specifically, which is then converted to AC.

Solar systems generally come with two warranties: equipment, and performance. Firstly, the equipment warranty will cover you for physical failures, or issues with hardware. This will protect you against defects or the panels failing, which is rare, but nonetheless, good to have a warranty for safety sake.

The performance warranty provides a level of protection regarding the system’s performance over time. This is connected to the forecasted output and the system’s operations and maintenance.

Yes, it’s harder to find an entry for X, and no, we haven’t made this up – you can get solar-powered x-ray machines, and they’re incredibly useful.

Not only are they powered by renewable energy, but they’re able to withstand power cuts and electricity shortages which can be common in developing nations. All they need is the sun, to keep performing their important medical functions.

Solar panels will typically last between 20-25 years, which provides a significant saving financially and reduce your carbon emissions.

The zenith angle is the arc of the sun and the vertical and forms a key part of deciding how to position your solar array. It is best to consult a trained installer to calculate and advise on this aspect.