Solar consultation, what to consider 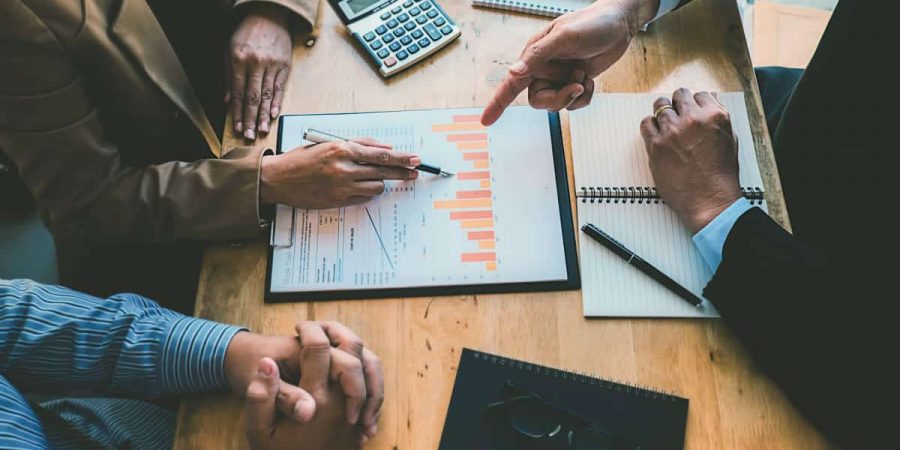 The importance of doing a thorough solar consultation

Energy is crucial to almost every business. However, there are growing challenges such as rising electricity costs, load-shedding, and power lines that are full to capacity in certain areas. This is leading many businesses to turn to solar as an alternate energy source.

Solar energy has many benefits, including the fact that it is renewable. This means that solar will lower your carbon footprint. Additionally, it will deliver a long term saving to your business. Solar systems amortize themselves within a few years. Systems that outperform your energy needs can even feed excess energy back into the grid, if they are grid tied.

Installing a solar plant is almost always a good idea. However, there are many aspects that need to be considered. This is why a solar consultation process is valuable.

Solar energy works by harnessing the sun’s radiation through solar panels and converting it to electricity. Solar panels can be installed on roofs, on the ground, and even on water. Every site is unique and so is every solar system. The best solar systems are tailored to your specific needs.

Before building a solar energy system, it is vital to study the feasibility of your site and to carefully consider the most suitable solar solution for you.

Studying the feasibility of your site is the aspect that will be covered during your solar consultation. Aspects to be considered include your energy base load, when you use energy (how many hours per day and daytime vs night-time), as well as the rate you currently pay for electricity.

The space that you have available to build a solar plant and whether you have good solar irradiation onto that area are also important factors to be considered.

Solar consultation – What to consider

Once it has been agreed, based on your solar consultation that a solar system is feasible for your site, there are other factors to consider.

New Southern Energy has a team that specializes in the solar consultation process to ensure that all aspects are covered. This team will study your land or roof and your existing electricity infrastructure to which the system will need to be connected. They will also outline the various regulatory aspects that will be involved. This is all essential to determine the viability of your solar energy system.

During the solar consultation process, it is also important to assess the surroundings of the roof for shading. Minimal shade is most ideal for solar. At the same time, one must study the roof itself. Aspects such as the kind of roof, what it is made of, the structural elements, the layout and how cables can be routed from panels to inverters are significant factors to incorporate into the system.

In the long run, accessibility of roof systems is important for cleaning and maintenance. For this reason, it should be considered at the beginning.

Solar consultation – Factors regarding the ground

If you are planning to install a , the area of land that you have in mind needs to be assessed. Different aspects need to be studied in the solar consultation, depending on the type of system you plan to install.

In the solar consultation, facts such as the underlying rock structure, the shade affecting the area and the size of the area will be evaluated. The area does not only need to provide space for the panels, but also for there to be space between the panels and cables.

Inverters are an essential component in any solar energy system. These are used to convert energy from direct current (DC) to alternating current (AC). The size of your solar system wild determine how many inverters you will need.

It is critical that inverters are protected against the weather, and that they are securely placed. Any solar system, but particularly ground mounted solar systems, should have some form of access control. This is to ensure the security of the system, as well as the safety of people and animals on your property. Again, this should be considered at the outset so that it can be incorporated into the system’s design.