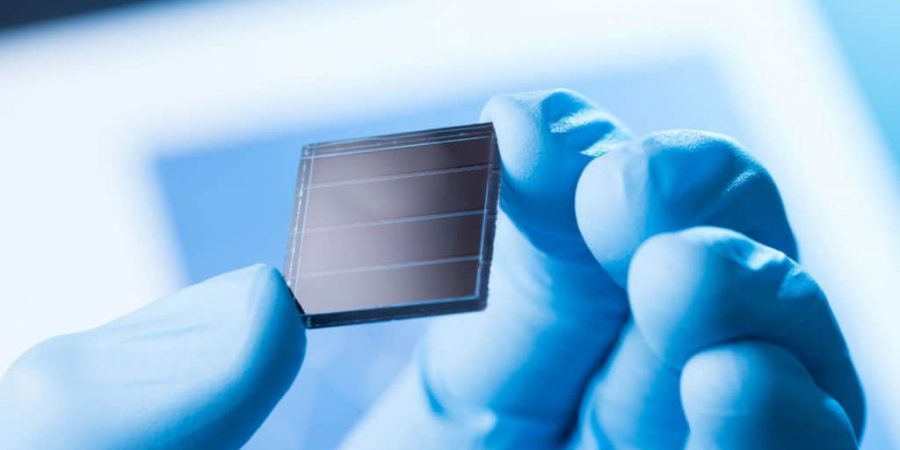 An increasing number of people are turning to solar energy for their homes and businesses. Solar decreases your dependence on electricity which is interrupted when there is load-shedding. It also saves you money in the long run. Additionally, solar is better for the environment.

When considering the move to solar, there are two key choices.  The first is the hardware. The second is the solar installation. This blog post gives an introduction to solar cells.

Firstly, how do they work?

Basically, solar panels are made up of photovoltaic solar cells that convert sunlight into electricity. This is known as the photovoltaic (PV) effect.

PV cells consist of at least two semi-conductive materials, such as silicon. The one has a positive charge. The other is negative. When exposed to sunlight, some of the photons are absorbed by the negative semiconductor atoms (at the bottom). Then, this frees the electrons to flow (if connected to an electrical load) back to the positive semiconductor (at the top). This flow of electrons is called direct current (DC).

The individual solar cells are then connected in series strings to build voltage. The strings are connected in parallel to build current. Next, they are sealed or laminated and placed in a rigid frame. This makes up a photovoltaic (PV) module. These solar modules or panels are available in various sizes, power outputs, and materials. Using the right conversion equipment, the power generated by solar panels can be used for almost any load/appliance that requires electrical power to operate.

Basically, the way solar cells work is by converts the energy of light directly into electricity by the PV effect. This is both a physical and chemical phenomenon.

Assemblies of solar cells make up solar modules that generate electrical power from sunlight. Likewise, multiple solar cells in an integrated group, all oriented in one plane, constitute a solar photovoltaic panel or module.

There are many factors to consider when looking at the cost of solar panels. Read about it. Do your research. Solar panels are a long-term investment. The initial costs can seem high. However, the price has reduced a lot. Hence, solar panels are estimated to be 70% cheaper now than in previous years.

The cost depends on the size and application. Additionally, whether you would like to be off-grid or grid-tied. Remember, it is not only the solar panels that you need to buy. A solar power system consists of solar panels, an inverter and a lithium battery bank. So, you need to buy all of these. Make sure you budget for the full system, plus installation.

A system like this generally has a 20 – 25 year lifespan. Thus, it is a long term investment.

Which are the best?

Solar cells are rated by their efficiency. This is the way their ability to convert sunlight into electricity is measured. The same amount of sunlight can shine on two panels. However, they can produce different amounts of electricity.

Look at the composition, electrical configuration and surrounding components. All of these make a difference. Most are between 15 – 20% efficient. Nonetheless, some can reach 22% efficiency. Typically, these are Monocrystalline solar panels. Check these details when buying. Look at options.

Historically, solar cells have been used in many ways. Usually, they were used when electricity was not available. Earth orbiting satellites use  them for obvious reasons. Additionally, examples of consumer systems and handheld calculators, wrist watches, remote radio-telephones or water pumping applications.