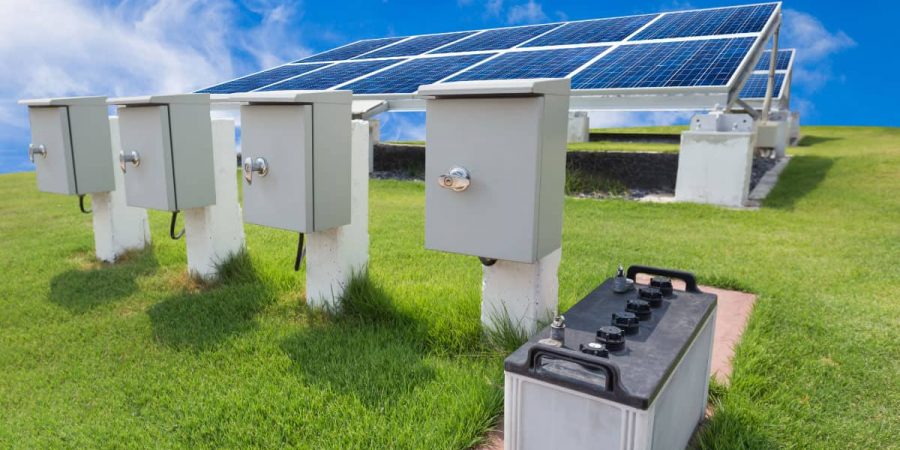 The solar revolution is under way with a rising number of people turning to solar energy to meet their power needs. Solar is an excellent way to save money in the long run, become more independent and be less vulnerable to load shedding. Additionally, the sun’s energy is infinite. Therefore solar is a renewable, clean energy source.
Batteries are a key component of the clean energy future for one main reason: they are able to balance variable energy supply with energy demand. In this way, they also lessen our reliance on fossil fuel-generated power.

In this blog post, we unpack what you need to know about a solar battery, and how this item fits into a solar energy system. Knowing how energy storage systems integrate with solar panel systems as well as with the rest of property is a good way to determine which solution is best for you. 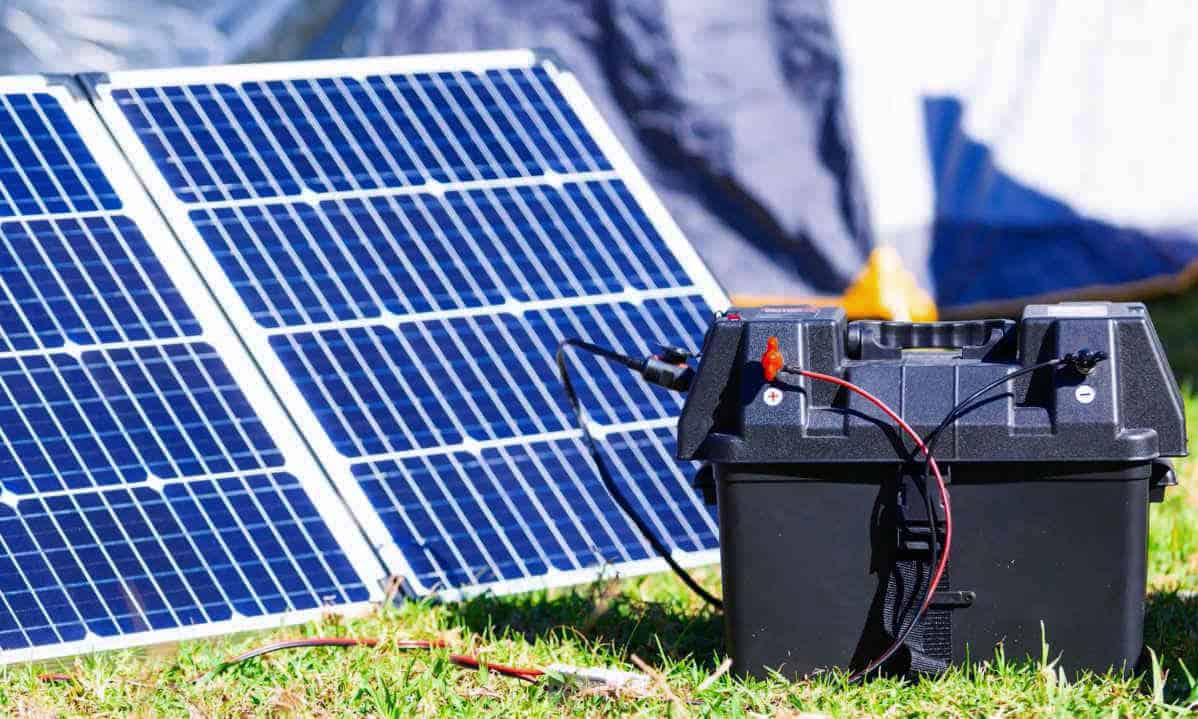 Solar battery, what is it?

A solar battery is, simply put, a battery charged with energy from solar panels.
Before explaining how a solar battery works, let’s explain how solar energy is produced. When sunlight strikes the semiconductor material of a solar cell within a solar panel, it releases electrons that generate electric current. Solar panels produce direct current (DC), not alternating current (AC) electricity. A solar inverter makes the necessary conversion.

There are various types of solar batteries. These vary from tiny to utility-scale.

At the highest level, solar batteries store energy for later use. If you have a home or office solar panel system, there are a few easy steps to understand:

Solar battery – How these work within solar systems

If you have a billing agreement in place with your electricity provider, net  metering will enable you to run your electricity meter in reverse when you export additional energy into the grid. You’ll be billed them only for the net amount that you use. However, these agreements are often lengthy to conclude and batteries form a potential alternative, depending on your energy requirements.

The other form of solar system is off-grid /microgrid. In this case, the system functions completely independently, with the inclusion of batteries.

The main function of a solar battery is to store energy produced by solar systems that can be consumed at a different time. Storing energy for later provides many benefits, from financial savings to being a backup source of power in the event of load-shedding.

An significant advantage of installing a system that includes a solar battery is that it gives you the ability to use your solar electricity even when the sun isn’t shining. When you install a solar panel system without a battery, the excess electricity that your system generates gets sent back to the grid. However, with a solar battery, that energy can be stored and drawn on when the sun goes down, and you’ll only need to draw and pay for energy from the grid when your battery is depleted.

On a global scale, it is believed that energy storage such as via a solar battery will play a major role in helping the national electricity grids to integrate more renewable energy resources. Furthermore, the ambitious clean energy goals and targets of many countries can only be met with the inclusion of energy storage.