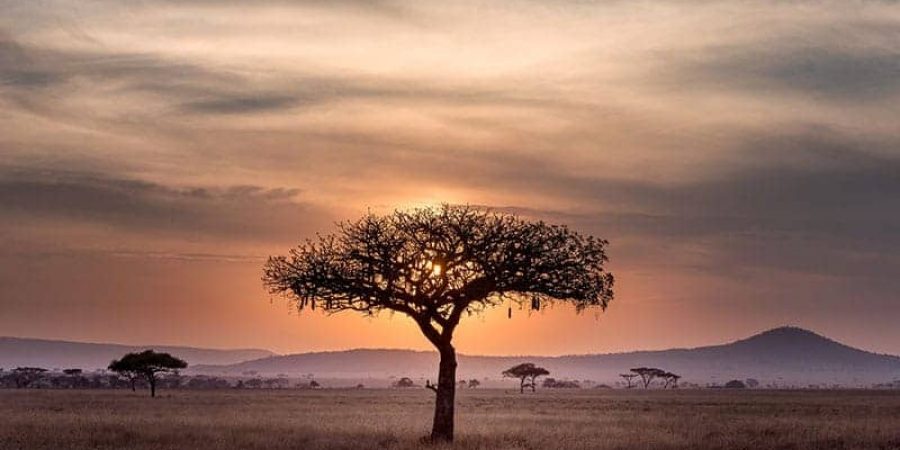 The South African energy sector has been, and continues to be, at the centre of the country’s development. Today, with the present government’s focus on widening household access to electricity, making modern energy services more equitable and also affordable for the poor, increasing empowerment of the dis-advantaged in the energy sector, the sector remains at the heart of structural developments in the economy.

South Africa is in an electricity crisis, let’s face it, a plan of action is needed to combat this reality.

We need to look at what is blindingly obvious; the shift from fossil fuel to renewables is the only long term solution that we can consider. Residential solar power rooftop installations are skyrocketing internationally, but South Africa is still behind the curve due to a lack of innovative financing. Until now see NSE- Financing.

In respect of Eskom, the deplorable budget to maintain their equipment has become a challenge that is effecting all the citizens of this country. Should there be a plan of action to change? You got that right, yes there should be.

A new law was introduced in France to cover the rooftops of all new buildings with solar plants. This play’s a crucial role to France’s commercial economy.

South Africa has been in a shifting state for far too long, we’ve been planning, planning and planning. It is about time we implement on our planning.  We need to look at how the rest of the world is moving and implement these systems that are already common place internationally. The impact of solar power generation will only be a positive one.  Another strategy that could be implemented in South Africa is that of Net-Metering, widely used in the USA. “Net metering is a billing mechanism that credits solar energy system owners for the electricity they add to the grid. For example, if a residential customer has a PV system on the home’s rooftop, it may generate more electricity than the home uses during daylight hours”

Electricity is expensive, because we let it be expensive, solar power is a chance to resolve this matter for a very long time.

In terms of science and technology, we’re nowhere near Japan nor France, however, that shouldn’t stop us from implementing our own plan of action. As a way of introducing jobs amongst the jobless: a person can be trained to become a solar power engineer or worker.  Here we are solving two of the biggest challenges that we face as a nation, lack of jobs and lack of power. Solar is a very viable solution to both of these.

The amount of legislation, initiatives and projects that are on the go across the content are leading us in the right direction.

“The Brighter Africa report projects sub-Saharan Africa will consume about 1,600 terawatt hours by 2040, four times the amount used in 2010 — as much electricity used by India and Latin America in 2010, combined — but 20% to 30% of the continent’s population will still not have access to electricity.

If every country carries out the most cost-effective expansion of its power sector, the investments needed to 2040 would be $490bn of capital for new generating capacity, and $345bn for transmission and distribution, the report estimates.”

In conclusion, there is still a great deal to be done from a government level point of view, but to the land owner, game farm, farm, estate and lodge owner there is a solution right now that does not need to wait for government to catch up. We are NewSouthernEnergy are the solution, right now.