Renewable Energy to Save Mining and Improve GDP 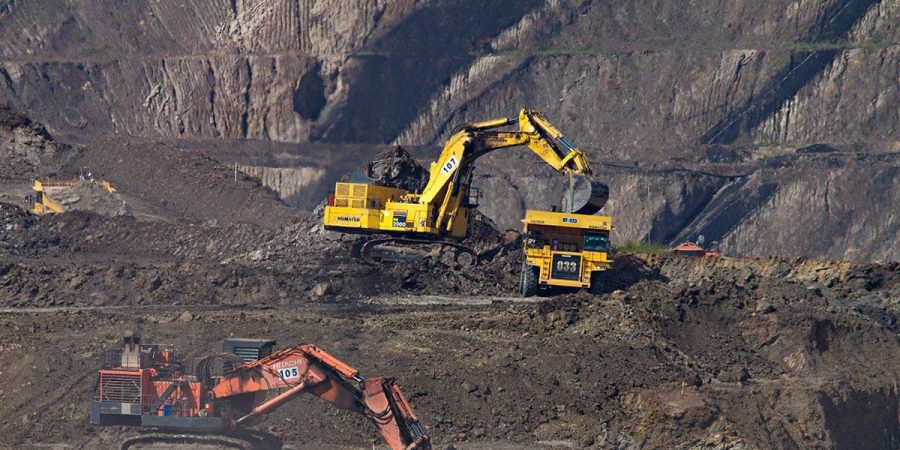 The African Mining Indaba, occurring this week, is the world’s largest mining investment conference, dedicated to the capitalisation and development of mining in Africa.

During the conference this week, News24 quoted two ministers on statements regarding the fact that South Africa needs a stronger Eskom if we want to save the mining industry. They quote Mineral Resources Minister Gwede Mantashe saying that he told delegates at the 2019 Investing in African Mining Indaba that after restoring policy certainty to the South African mining sector, the next great task would be to secure reliable and cost-effective power to companies. Gwede says, “part of that is getting Eskom on track and ensuring that there are renewable energy solutions to get more consumers energy without using the grid.”

At the same panel discussion, they quote the Minister of Trade and Industry Rob Davies who tells delegates “that opportunities which would present themselves with a thriving mining sector, included potential to export value-added goods instead of raw materials.”

Therefore we know that the mining sector is a high energy user in South Africa and they contribute greatly to the economy in more ways than one.

Further to the above statements at the Mining Indaba this week, Energy Minister Jeff Radebe has urged the mining sector to take advantage of the lower cost of renewable energy and incorporate this cleaner technology into mining operations.

Needless to say, the price hikes and tariffs that Eskom is proposing would have an inevitably negative impact on the mining sector in South Africa. Since South Africa’s economy is very energy intensive, especially in the mining industry, this could potentially hinder the competition in an already tough global market. It is therefore paramount that our country leans toward a more green and clean future where large industries can be less reliable on the national grid.

Radebe says that “industry, transport and the building sectors all cut across the mining sector and will need to use more renewable energy, coupled with energy efficiency.”

Initially, when renewable energy was first introduced to South Africa in 2011, there was a collective concern over the high cost. Now, however, the cost of solar has dropped globally, making it a competitive form of electricity generation and thus a viable solution for intense energy users.

We agree with Radebe in that “the mining sector has to take advantage of proven, reliable and affordable initiatives that would enhance efficiency into its operations, such as introducing renewable technologies and industrial energy efficiency initiatives to produce more with less.”

According to their website, the EIUG was established in 1999 and is a voluntary, non-profit association of energy intensive consumers whose members currently account for over 40% of the electrical energy consumed in South Africa. They also express that their members collectively contribute to over 20% of the GDP of South Africa. Further, about half of its 31 members come from the mining sector.

In other words, high energy users such as mines contribute greatly to the South African economy and it is important that they have a reliable, affordable and clean source of energy supply in order to continue this much needed contribution.

Given this, as well as the fact that about 90% of electricity generation in South Africa is presently fossil fuel generated, we can collectively agree that a change toward more clean and affordable solutions is vital to not only our environment, but also our economy.

During mining week this week, representatives of the group said that the mining sector has done a lot of work to improve their energy efficiency such as converting from diesel to electric vehicles, however, we believe more needs to be done and, given the new affordable technologies available, can be done.

As addressed above, one of the biggest problems facing the mining sector today is the rising cost of electricity, especially due to the recent Eskom tariff increases being proposed. As a large industry in the global market, the mining sector in South Africa needs to stay competitive. Therefore, it is detrimental to the South Africa economy that the mining sector looks to enlist the support of renewable energy technologies.

However, what does it look like for mines to use renewable energy efficiently?

One way in which a mine can be more energy efficient and less reliable on Eskom is with the implementation of a hybrid microgrid. This type of system involves a combination of power sources, both renewable and non-renewable. In this way, the power sources can be integrated in to one single grid that will continue to provide power throughout the day while the fossil fuels are used to provide the power at night.

A step even further above this smart system would be implementing the use of advanced storage systems, such as batteries. Battery technology has advanced rapidly in recent years to keep up with the increasing demand of needing to store renewable energy. Due to the rise in demand, these solutions have become much more affordable and allow companies to have a lower carbon footprint. Adding a battery storage system to a hybrid microgrid is the ultimate best solution across the board for a mine to use for its energy needs.