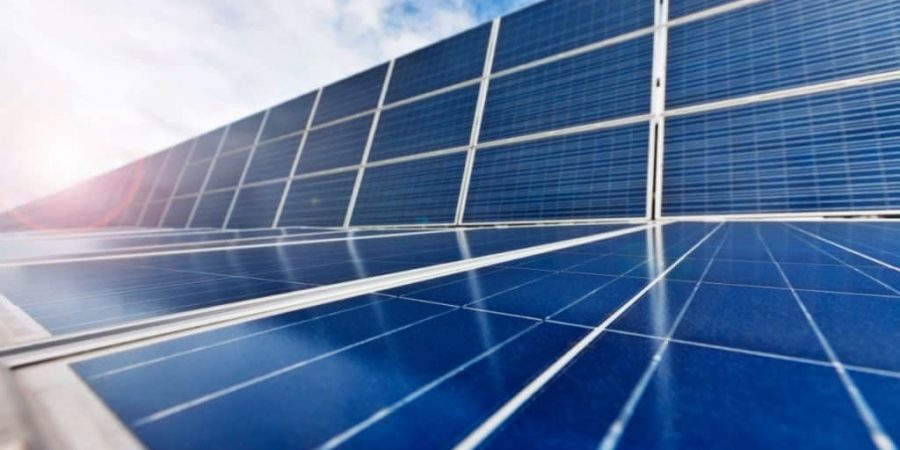 An overview of Photovoltaic PV

how it works, its renewability, and what materials are used

Due to South Africa’s energy crisis, many people are seeking alternative solutions. Solar energy is becoming more popular. Firstly, it is a clean energy source. Therefore, it causes no pollution. Secondly, it is renewable. Hence it cannot be deleted. Additionally, it lessens our use of fossil fuels.

Photovoltaic PV is a way of harnessing solar energy. It has many applications. Accordingly, it can be used for your home or business.

What is Photovoltaic PV?

Solar Photovoltaic PV cells generate electricity by absorbing sunlight and using that light energy to create an electrical current. There are many PV cells within a single solar panel. The current created by all of the cells together adds up to electricity. This electricity can help power your school, home, or businesses.

Is Photovoltaic PV the same as solar?

Solar cells, also called photovoltaic cells, convert sunlight directly into electricity. Photovoltaics (often shortened as PV) gets its name from the process of converting light (photons) to electricity (voltage). This is called the photovoltaic effect.

Renewable energy is a useful energy that is harnessed from renewable resources. They are naturally replenished on a human timescale. Renewables include sunlight, wind, rain, tides, waves, and geothermal heat. Additionally, they are carbon neutral.

Yes, photovoltaic PV solar energy is a clean, renewable source of energy. It uses solar radiation to produce electricity. It is based on the so-called photoelectric effect. In this way, certain materials are able to absorb photons (light particles) and release electrons. This generates an electric current.

Additionally, it is scalable. This means that it can be used on an industrial scale. Alternately, it can power an entire home or facility.

What materials are used in the process?

Second-generation thin-film solar cells are appearing as one of the most promising PV technologies. This is due to their narrow design. They have 350 times smaller light-absorbing layers compared to standard Si-panels. Additionally, they have lightweight, flexible, and are easy to install.

Where can you install PV panels?

There are various options where you can install photovoltaic PV panels. This really depends on your land, infrastructure and layout. Check your options. Do some research.

The most common location for the installation of solar photovoltaic PV panels is on the roof. In South Africa, the ideal orientation is facing north at 30 degrees. Otherwise, panels on south-facing roofs need to be tilted to point north. If they face a different direction, they may still work but will be less efficient. However, they can still help reduce your electricity bill.

If you do not have roof space available, another option is on the ground. In this case, you can use ground mounts. The orientation should be the same. In some cases, solar panels have been placed floating on water for large scale projects.

In fact, they can be installed practically anywhere that receives direct sunshine for most of the day. There is even talk of installing a massive solar farm in space. Think about it! Imagine the possibilities!

What is a photovoltaic capacity?

Capacity generally refers to the maximum output (generation) of a power plant. Capacity is typically measured in a kilowatt (kW), megawatt (MW), or gigawatt (GW) rating. The more panels you install, the higher your capacity will be.