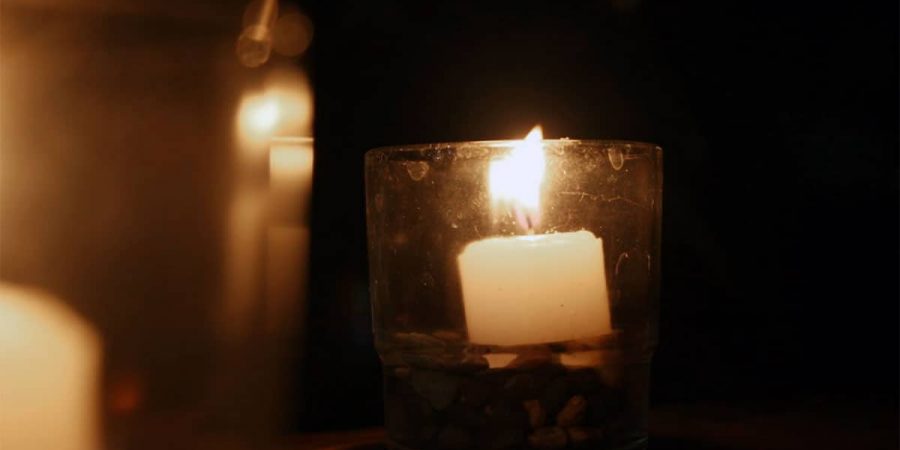 The study comes at the right time as the government is trying to find a quick fix to the Eskom crisis South Africans face. Because Eskom has failed to meet the demands with their new coal power plants, Medupi and Kusile, the announcement was made that stage four load shedding would come into effect in March 2019.

The effect of Eskom’s load shedding is costing companies as they’re trying to keep their businesses running without electricity. Now it’s starting to damage the economy. With Election Day just a few weeks away, political parties have made Eskom’s inability to keep the lights on, their top priority.

The Integrated Resource Plan was set by the government which is a long-term arrangement to reduce coal powered energy by as early as 2030. Unfortunately, there is no quick fix to SA’s continuous issues with power outages and load shedding. UCT Energy Research Center states that over time South Africa will adopt an energy mix. The energy mix consists of combining primary energy sources to generate secondary energy.

This method of energy could meet the country’s carbon emission target and it could potentially save the economy. The idea is to replace electricity with battery power solutions to create storage for renewable energy.

Transitioning from nuclear power plants won’t be easy but UCT’s ERC says that it could be possible by phasing out coal energy by the year 2040. This will allow South Africa to meet the terms of the Paris Agreement by minimizing heat by 2°C without imposing a major impact on the economy.

Furthermore, a report by the London based Climate Policy Initiative states that South Africa could lose R175 billion between 2019 and 2035 if the transition is delayed any further. This could be detrimental to our economy and so South Africans will need to take charge & start implementing these changes themselves.

Can SA Speed Up the Process?

Although the transition for clean energy will take some time there is a way South Africans can take initiative and implement their own renewable resources for homes & businesses.

How to generate clean energy?

There are several ways you can generate clean energy yourself which will be more cost effective and you’ll care less about Eskom’s inability to provide you with electricity. By doing this you may play your part in helping SA move to clean energy faster.

1- Adding solar panels to the roof

You can harness the power of the sun by adding solar panels to the roof of your house. Solar energy allows light protons or particles to knock electrons free from atoms which generate a flow of electricity. Solar panels contain photovoltaic cells which turn sunlight into electricity. With solar panels, you’re able to generate your own electricity to power lights and heat up water.

2- Install wind turbines around your home

You can install wind turbines around your home. Wind turbines are three propellers that move on a rotor that spins when pushed by the power of the wind. The turbines are connected to a generator which powers up your electricity.

4- Water to rotate a turbine

You can also use hydro-electricity but you will need water to do this. You can use a small water fountain as you’ll need a stream of water to rotate a turbine. The turbine will spin which will power up a generator. The generator will provide a source of energy that will provide you with electricity.

6- Installing your geyser on your roof

Solar geyser heating is a way to heat up your water without the use of electricity. By installing your geyser on your roof the sun heats up the water. This could also be a much cheaper alternative than using gas geysers.

Unfortunately providing your own energy is not without its own challenges. New draft rules stated by the National Energy Regulator of South Africa require that solar panels and generators have to be registered by the government.

Failure to register could be illegal but to make matters more complicated, it’s only possible to register with an electricity distributor. This means you must go through Eskom or your municipality.

Final Thoughts – Why Insist on a Transition by Making it Complicated?

If a study from UCT and discussions on transitioning from new coal power energy to a clean energy technology is taking place, then why is it so difficult to make this transition on your own? It should be illegal not to have solar power energy integrated into your home and business.

In order to make a change, South Africans will need to work together in order to make the transition an easy one.
Instead of waiting 10 to 20 years for the change to happen, government should allow South Africans the freedom to implement clean energy into their homes and businesses without hassle. Perhaps making registration simpler and more effective by creating an online register system could be a start.

China has solar power plants that generate more than four times SA’s total electricity needs. Although it may be difficult to register your generators and solar panels now, it may save you some trouble in the future. It’s not clear when these changes will start taking place but it will be a more cost-effective way of living. It will strengthen South Africa’s declining economy and reduce the effects of global warming on a large scale.