How Solar Power is Bringing Food Security to Africa 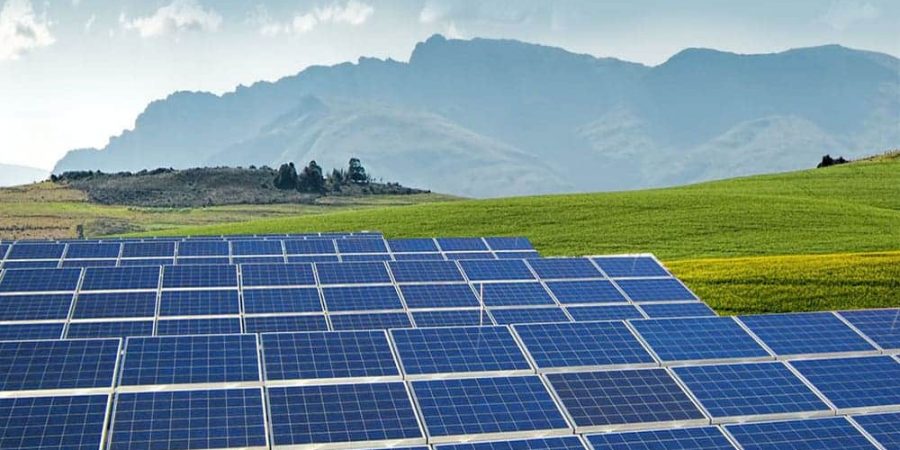 More countries around the world are constructing solar farms as it’s extremely cost effective. In 2015 the International Energy Agency released figures showing that half a million solar panels were installed every day around the globe. The numbers of solar panel installations continue to grow as the world is becoming more environmentally conscious.

Thanks to solar technology the poorest and most remote parts of Africa are using the power of the sun to their advantage. African farmers are benefiting from irrigation systems which help fight the effects of climate change.

The use of grid power can’t reach certain places in Africa (especially rural areas). This means conventional energy can’t be relied on to power irrigation systems when there is drought. The cost of conventional grid power alone would be exorbitant. These costs would force farmers to pay more for the energy they use than they can earn from their crops.

Diesel powered generators are not an ideal option either as this spews pollution into the atmosphere. Fortunately, sustainable energy offers an effective solution as solar powered irrigation systems don’t require diesel and no payment on electricity bills. Sunshine can reach areas where grid power can’t which means solar energy units can be constructed anywhere it’s needed.

The investment to get these sustainable energy projects may be costly but it will pay off in the long run. The UK, Norwegian and Irish governments funded a solar powered irrigation system in Chikwawa District back in 2016 with the help of Christian Aid.

The investment was a success and received attention from the Malawian State. The Solar energy was constructed in areas of Malawi that needed it the most for their farming and way of living.

There are growing organisations all around Africa where people are taking part in impact investments to fund the integration of solar panels on farms, homes & schools. Anyone can take part in these investments to help underprivileged areas gain sustainable energy. 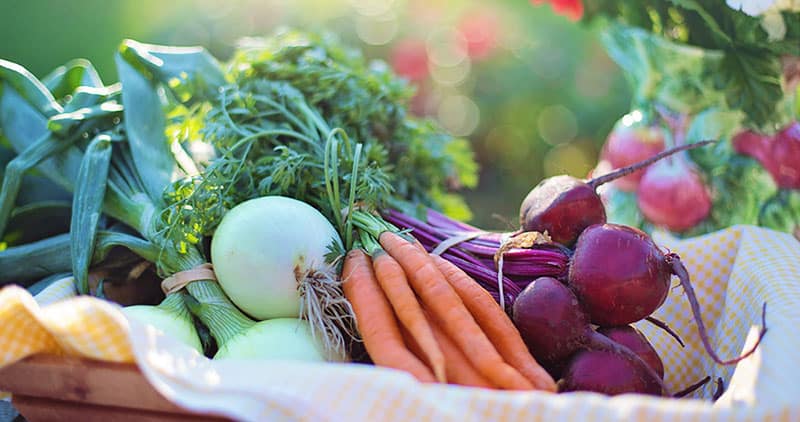 The Effects of Conventional Energy on Agriculture

In some places in Africa, there are rural areas that are impoverished. Sometimes agriculture makes up a large percent of the labour force and exports. With so many people reliant on making an income from their crops, global warming threatens the wellbeing of many communities.

The patterns of the seasons are now distorted and the increase of droughts causes havoc for the agricultural sector. In 2016 there was the worst food crisis since 1985. Over 6.7 million people didn’t have sufficient or adequate food. These are the places in Africa that suffered the most:

It’s time to do something about global warming as it’s clear how it’s affecting people’s living conditions across the globe. Conventional energy plays a large role in this dilemma.

3 Benefits of Solar Power for Agriculture in Africa

A study in 2011 showed that agriculture emits about 13% of the total global greenhouse emissions. This makes the agricultural sector the world’s second largest emitter after the energy sector. Solar energy doesn’t emit any GHG. This is the main motivator for making solar power a priority in future.

Commercial greenhouses rely on gas or oil heaters to maintain constant temperatures to grow crops. Solar energy collects the heat of the sun on sunny days which help retain warmth during the night and on cloudy days. The latter is an effective, less harmful method.

Water pumping systems are becoming more prevalent especially because of droughts. Solar irrigation is extremely reliable and cost effective especially in areas with no power lines. They require little maintenance and they’re easy to install.

Basic solar systems operate pumps directly when the sun is shining. Solar energy ensures the structure runs more effectively during hot summer months when the irrigation is needed the most.

The most important part of farming is gathering data on growth and efficient water supply for your crops. Solar powered sensory technology is a cost effective way to gather data. They determine precipitation, soil moisture, levels of sunlight and water regulations for crops.

Areas that suffer from droughts and increased temperatures could benefit from solar sensors & they won’t cause any additional costs.

Implementing solar energy into all sectors can help sustain farms by:

Global warming is caused by the increase of greenhouse gasses which affects the production of crops and animal farming. Climate change causes droughts, extreme weather such as tornados and hurricanes which destroy harvests. To protect agriculture there needs to be a reduction of GHG in all sectors.

Agriculture in Africa has a massive social and economic footprint. In the long run, by implementing solar energy on African farms it can subsequently improve harvests produced each year. The increase in grains and produce will also boost exports which can provide additional GDP to areas that need it most. It’s time to act.