Five reasons why you should be living off the grid 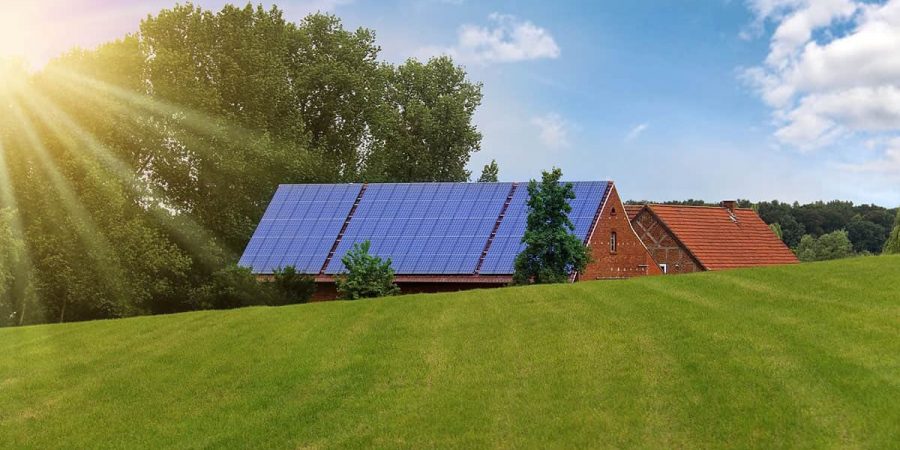 What does it mean to live off the grid?

One might think that this means you live in a secluded place, far from civilization and technology, but rather, it is living an independent life and moving away from the common public utilities.
Living off the grid does not mean that you are off the grid, all the time. Rather, it is which grids you choose to get off of, in what way and for how long. Once you begin to live a life that is off the grid, you will certainly see the benefits:

1) Generate your own electricity

Solar power, holds the most potential in South Africa, because of the large amounts of radiative energy due to the country’s geographical location. Solar power can also be used almost anywhere in South Africa making it an excellent alternative to coal-powered stations. It is safe, environmentally friendly, free and abundant.

2) Off the grid is living green

Whilst going green is not a primary factor for choosing to live off the grid, it is one of the major benefits, as the lifestyle has many environmental benefits. Nature becomes a part of one’s life when choosing to go off the grid as you now rely on the Earth to meet your needs.

Many people who have chosen to go off the grid have adjusted their lifestyles in order to help preserve the world. The adjustments can often times be as simple as reducing plastic waste, composting, recycling and much more.

Houses which are off the grid, are often times independent of the water supply, electrical, sewage and other utility services provided by the government. Instead, the houses have been equipped to produce these services themselves.

Because you are relying to free resources, such as the sun and wind to generate power, or planting your own fruit and vegetables, saving money is a major factor when living off the grid. By reducing the resources being consumed, and instead producing them, the cost of living can be bought down drastically.

The benefits that accompany living off-the-grid far outweigh the initial cost of setting up this lifestyle. By allowing you to be more in touch with your surroundings, people who choose to live off the grid often find themselves living a healthier life.

But how can one begin to go off the grid?

By implementing these very simple steps: