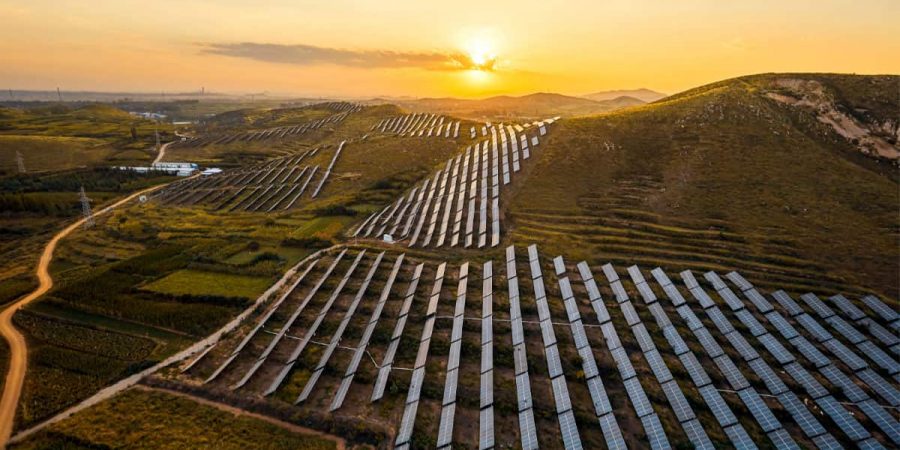 Exporting solar power, how does this work?

It was recently announced that the licence-exemption cap on self- or distributed power generation plants in South Africa would be increased from 10 MW to 100 MW. This is excellent news for trade and industry who believe it will help solve the country’s power woes.

Additionally, the increased cap has led many people to consider what is involved in exporting solar power. This is a logical question given that one is now able to produce more power independently.

In this blog post, we will briefly explain what is involved in self generation of power, what the 100 MW cap means and how exporting solar power can be leveraged by your business.

Solar energy is radiant light and heat from the sun that is harnessed using a range of ever-evolving technologies such as solar photovoltaics (PV panels). The solar cells convert sunlight into electricity. When light strikes the semiconductor material of a solar cell, it releases electrons that generate electric current. This electricity can be used to power a home or commercial property.

Solar panels are generally installed on rooftops or land, depending on how much space one has available. While there are various types of systems available, should you be considering exporting solar power, you need to build a grid-tied system. This approach enables you to feed excess power into the national grid.

The recent lifting of the cap for self-generation power projects to 100 MW means is that you no longer need to apply for a licence to install or produce your own power up to a capacity of 100 MW (megawatts per hour) from the National Energy Regulator of South Africa (NERSA).

There is still a license required to connect to the national electricity grid, either through Eskom or your municipality, depending on the area. There is also an agreement required to export surplus power back into the grid. Naturally, New Southern Energy is able to assist you with these application processes. 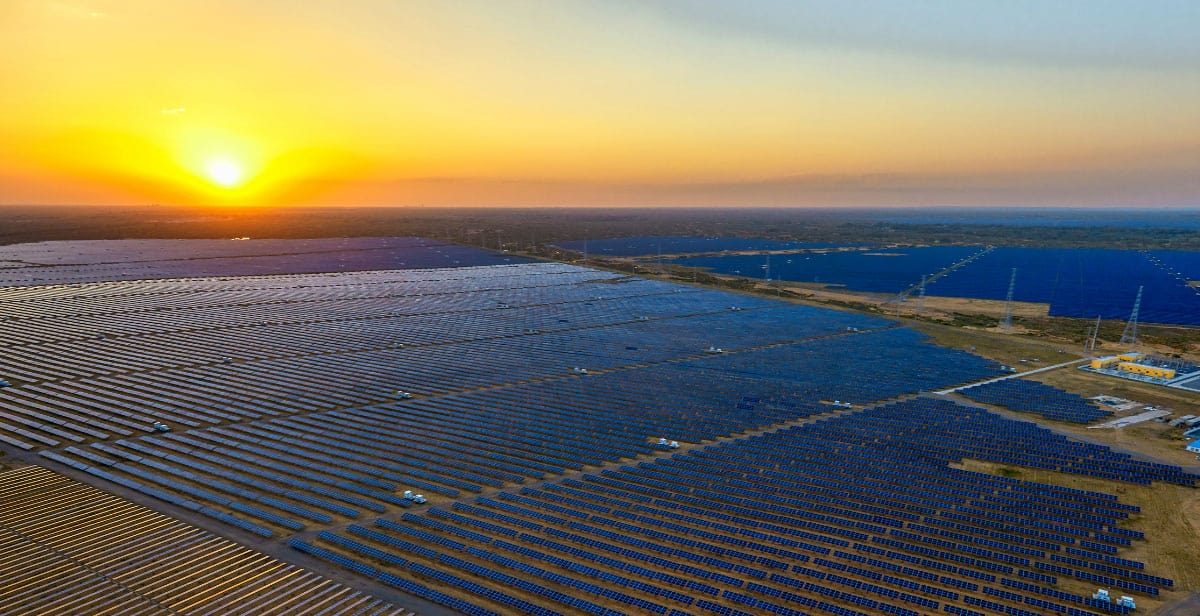 Exporting solar power, how it works

In short, what exporting solar power entails is producing more electricity than you are able to use on your property and feeding the rest back into the national power grid. Should you build a power plant that produces more power than you need, a grid tied system will enable you to export the excess back into the grid.

Exporting solar power increases the overall supply of power in an area. At the moment, some municipalities do have tariff structures in place to buy power from independent producers, and rates differ in the same way that electricity costs differ in different provinces.

This approval process is known to be lengthy and involved, however, when one considers the long-term benefits, it is worthwhile. New Southern Energy is able to assist with facilitating this process for power plants that we build with a team in place to provide guidance regarding the best approach.

Exporting solar power – how much space is needed?

From a space perspective, broadly speaking, one generally needs approximately 1 hectare of land or roof space to generate 1 MW of solar power. This varies from site to site depending on your property or roof layout, orientation and levels of irradiation.

You would therefore need to assess how much space you have available, how much power can be produced on your site, as well as how much your site uses, in order to do these calculations.

New Southern Energy built a solar plant for Cape Town’s largest bus company Golden Arrow Bus Services, at its central engineering complex, Multimech, and this company is now successfully exporting solar power. Their switch to renewable energy has been so successful that this large industrial site has reduced its electricity account by 71% over the last three years.

The project began in 2017 with a small installation of solar panels on Multimech’s roof. The second and third phases rolled out in 2019, increasing the site’s capacity to 1 200 kilowatt hours per year. Since then, the site has consumed only 46% of the electricity generated by the system and exported the balance to the City of Cape Town for use elsewhere. As a net exporter of electricity, Multimech is now classified as a green facility.

A solar system of this nature has an estimated lifespan of 20-25 years and projections indicate financial savings exceeding R 80 million over its lifespan. This remarkable achievement is the culmination of a multi-year collaboration between Golden Arrow, New Southern Energy and the City of Cape Town.