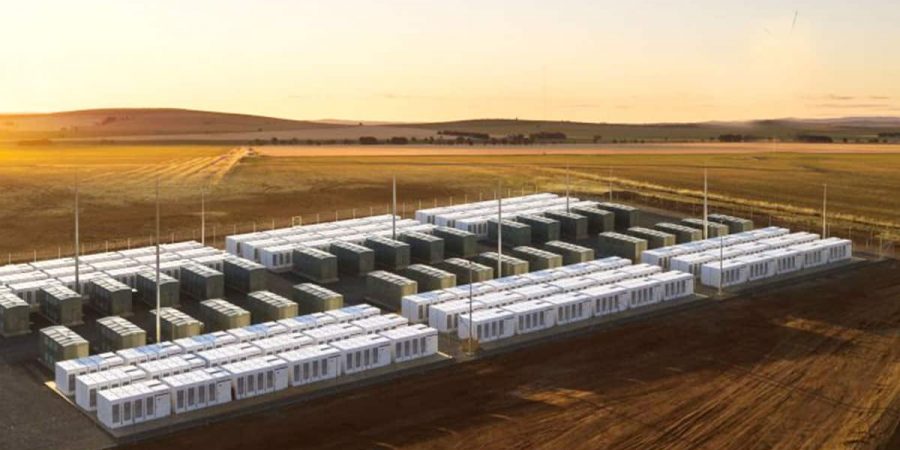 Energy storage is the reserving of energy produced at one time for use at a later stage.

Since the beginning of time, man has sought ways in which to store energy. Energy storage, especially in Africa, is now more important than ever. This is because the balance between supply and demand is not in sync.

However, effective methods to store energy for use on-demand are constantly being developed. The advantage of this is energy can be deployed to smaller, remote locations, all across Africa. The ability to reserve energy is now also becoming affordable. It ensures renewable energy is overall more economical and reliable than traditional power sources.

Why do we need to store energy?

Ultimately, storage is an enabling technology. In the long run it can:

Because the power usage is much higher than it used to be, the power grid needs to catch up. In other words, in order to balance the constant changes in the supply and demand of electricity, the energy produced during periods of relatively high production and low demand is stored. It is then released back to the electric power grid during periods of lower production or higher demand. That is why storage is so important.

What is the best way to store energy?

How can the energy generated be stored efficiently? There are five main ways in which energy can be reserved.

Other methods of storage energy include: nuclear, motion, sound and elastic.

What is the most efficient energy storage?

The energy storage industry has continued to evolve, adapt, and innovate in response to changing energy requirements and advances in technology. Although in South Africa, coal remains the primary resource, renewable energy which can be stored, provides an opportunity to diversify the electricity mix, to distribute generation, and provide off-grid electricity.

The most effective way to store energy is as chemical fuels. In this form, stored energy can be simply converted to heat or electricity or mechanical work.

What are the uses for stored energy?

Some of the most common uses of reserved energy are the rechargeable battery, which stores chemical energy which is converted to electricity to operate a mobile phone. A hydroelectric dam stores energy in a reservoir as gravitational potential energy, and ice storage tanks, which store ice frozen by cheaper energy at night.

As the energy supply mix of Africa becomes cleaner with low- and no-carbon resources, energy storage will help the supply mix develop more easily and reliably.