Depth of discharge & why this matters 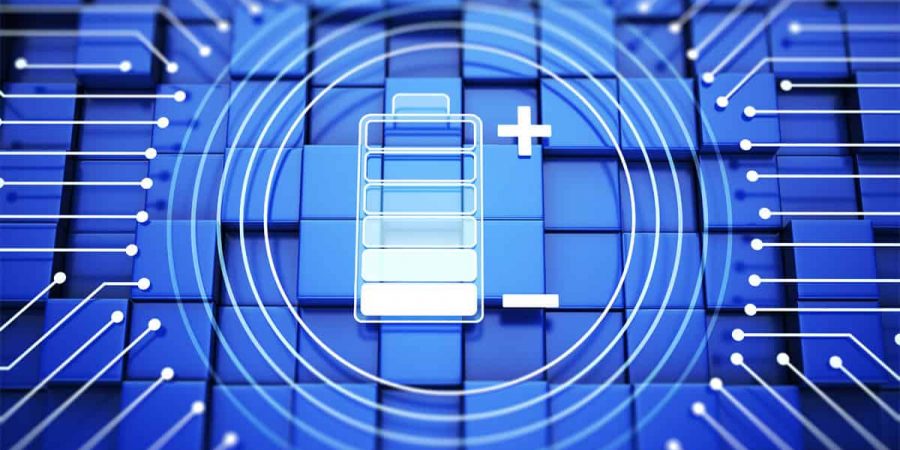 Batteries are becoming a popular add-on to solar systems thanks to the extra benefits they add. Batteries offer backup power benefits when the grid goes down or at night. They complete the cycle in off-grid systems, and improve solar economics in grid tied systems.

With an increasing amount of storage options available, more questions are arising about how to compare batteries: which is the best, or which one is right for your system? One of the most important factors to consider when researching battery backup is the depth of discharge (DoD). 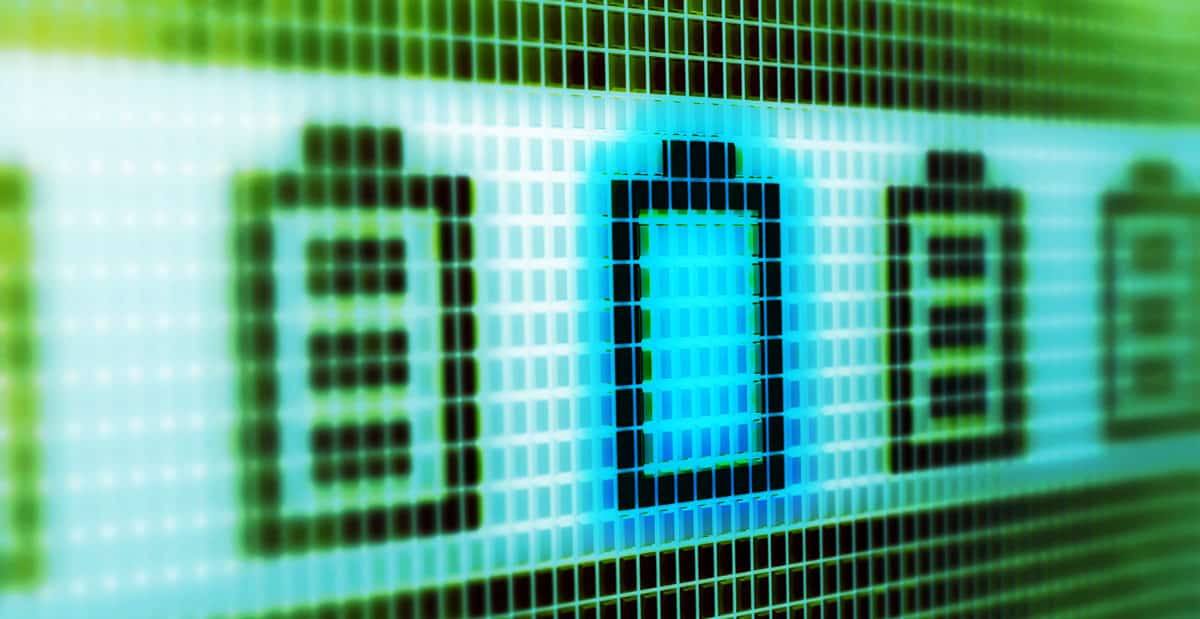 Depth of discharge – what does this represent?

A battery’s depth of discharge indicates the percentage of the battery that has been discharged relative to the overall capacity of the battery. For example, if you have a LG Chem RESU that holds 9.3 kilowatt-hours (kWh) of electricity, and you discharge 8.8 kWh, the DoD is approximately 95 percent.

The more frequently a battery is charged and discharged, the shorter its lifespan will be. It is generally not recommend to discharge a battery entirely, as that may affect the useful life of the battery. Many battery manufacturers specify a maximum recommended DoD for optimal performance of the battery.

For example, if the manufacturer of a 10 kWh battery recommends a maximum DoD of 80 percent, you shouldn’t use more than 8 kWh from the battery without recharging. This makes it easy to understand why depth of discharge is an important factor to consider: a higher depth of discharge means you can use more of the energy being stored in your battery. Many modern lithium ion batteries these days advertise a DoD of 100 percent.

Dept of discharge – What is a battery’s cyclic life?

Your battery’s “cyclic life,” or the number of charge/discharge cycles in its useful life, depends on how much of the battery’s capacity you normally use. If you regularly discharge the batteries at a lower percentage amount, it will have more useful cycles than if you frequently drain the battery to its maximum DoD. For example, a battery may have 15,000 cycles at a DoD of 10 percent, but only 3,000 cycles at 80 percent DoD. 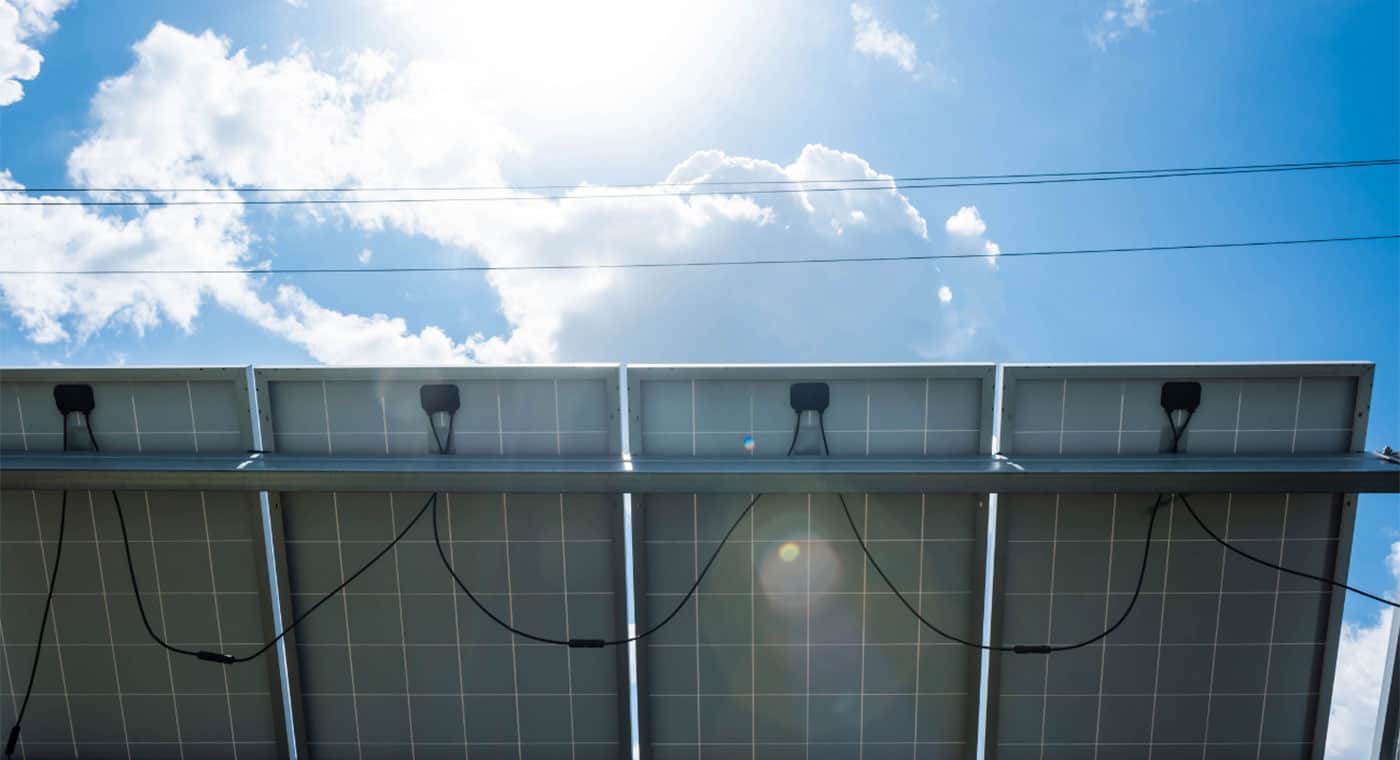 Battery temperature: why does it matter?

Most solar batteries comes with warrantees that range between 5 to 15 years. This partially depends on how often the battery is discharged and the number of cycles it’s gone through, but there are other factors that play a role.

Another factor affecting the lifetime of your battery is how well you maintain it, and more specifically, the temperature it’s kept in. Batteries in a hot atmosphere (over 33 degrees Celsius for prolonged periods of time) may overheat, which may shorten the lifetime of the battery. Very cold temperatures also have a negative impact on the battery, because it has to work harder and at a higher voltage to charge. To maximize your battery’s useful life, try to keep it in a relatively mild environment – not too hot and not too cold. 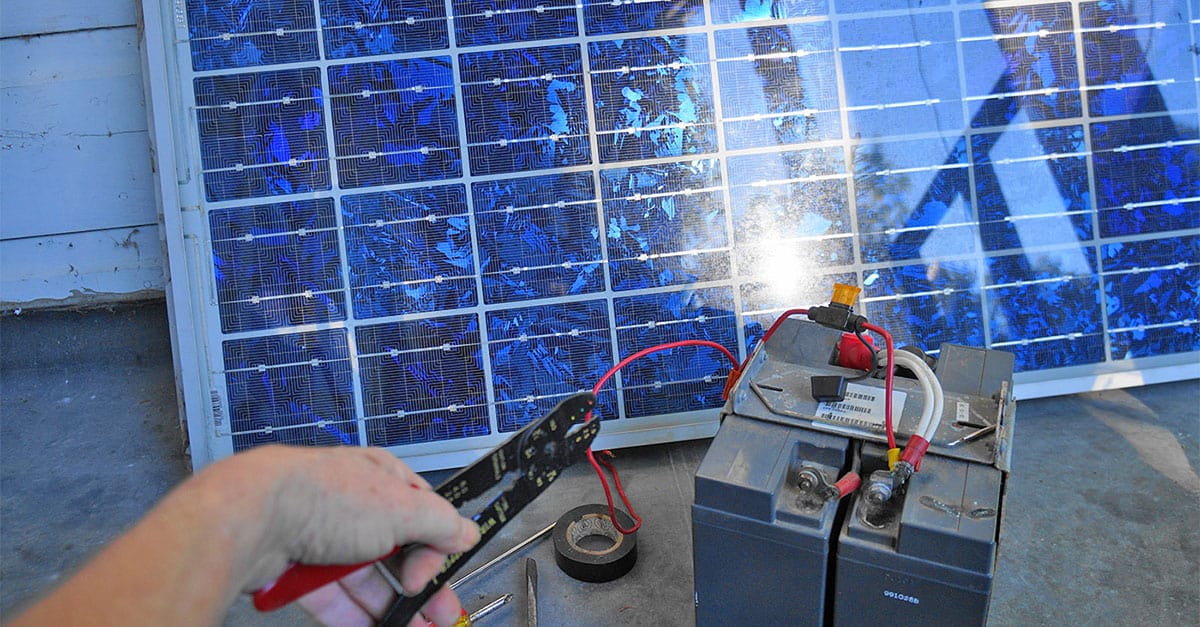 Which battery is the right option for your system?

Depth of discharge is important when comparing battery options, but it isn’t the only factor to consider.

Outside of the depth of discharge and costs, one of the most important things to consider is whether the battery will work optimally with your particular system. A small battery will be less expensive, and may be sufficient in small systems if you just plan to supplement power during load-shedding, or for short periods at night. However, in an off-grid or microgrid solar plant, accuracy is essential. In this case, it is best to consult specialists that are experienced in calculating which batteries will best meet your system’s needs.

Other factors to consider are the duration of the warrantee, the physical size and your available space, the supplier’s presence in the country, after-sales service and the familiarity that the operations and maintenance team have with that particular brand. It is always advisable to spend time researching the options before making a selection.