What is the definition of Renewable or Clean Energy? 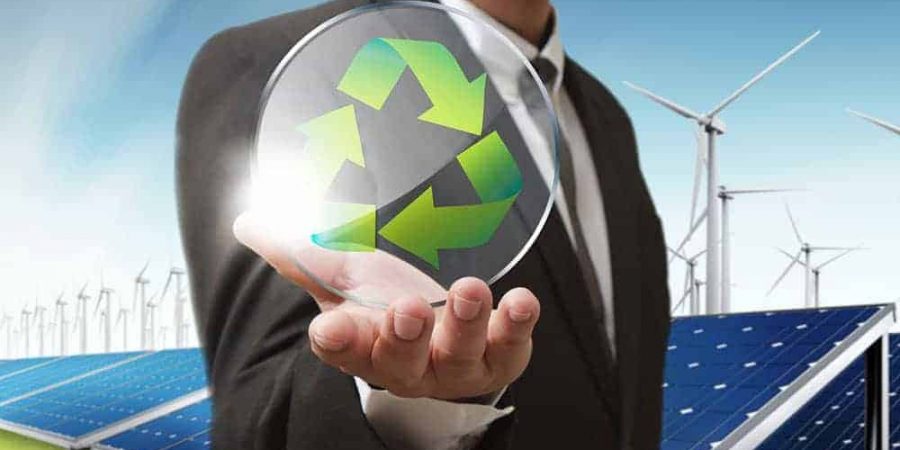 The word ‘renewable’ means capable of being renewed and replenished. When referred to energy, it means energy that comes from a source which cannot be depleted. Good examples of this is solar energy, which is why it is the most common type of ‘clean energy’ as well wind power.

Energy that can be renewed replaces dirty fossil fuels which cause harm to the environment by offering lower or no carbon emissions or other forms of pollution. Nonrenewable energy or dirty energy includes fossil fuels such as oil and gas. These sources of energy are only available in limited amounts and take a long time to replenish.

They are also found in specific parts of the world, making them more plentiful in some nations than in others. However, every country has access to the sun and wind which is why renewable power is becoming more popular as innovation brings down costs and starts to deliver on the promise of a clean and more sustainable future.

When did renewable energy begin?

This is not a new phenomenon and has been around since the early 1800’s. Before that, sunlight was used to light fires with magnifying glass materials. Man has always known that the sun holds immense power however. How that energy is harnessed and in turn used to generate power has developed and changed dramatically over the centuries which makes it very important.

The earth has been providing us with alternative energy sources

since the beginning of time. These sources could provide the answers to many of the world’s energy problems if only they were explored to their fullest potential.

Solar power, holds the most potential in South Africa, because of the large amounts of radiative energy due to the country’s geographical location. Solar power can also be used almost anywhere in South Africa making it an excellent alternative to coal-powered stations. It is safe, environmentally friendly, free and abundant.

Wind energy, which is one of the fastest growing energy sources in the world, is another renewable energy source in South Africa. However, it only practical in areas with strong and steady winds. High wind potential in the Western and Eastern Cape have made these two provinces pivotal in harnessing wind energy. 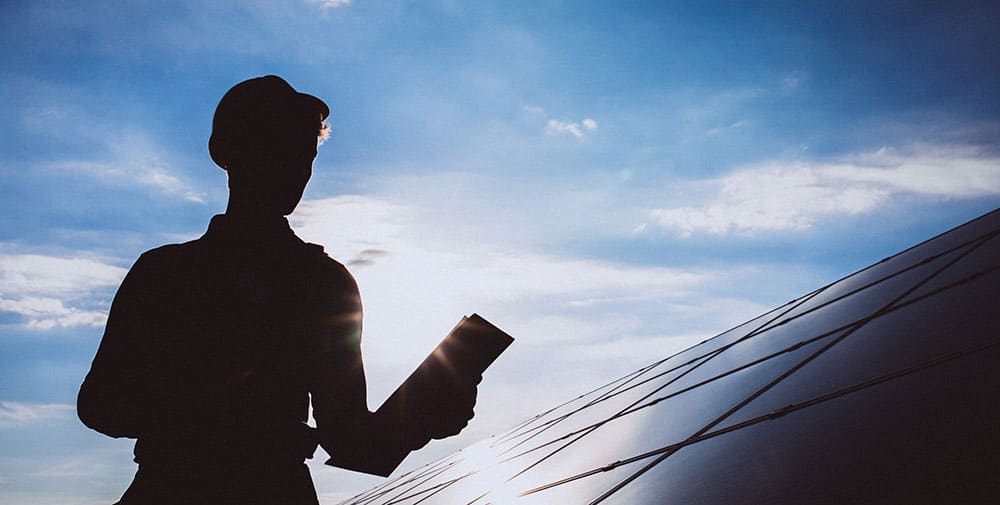 You and renewable energy

Support of renewables, or even using them in your home, can help fast track the transition toward a clean energy future for South Africa. Seek ways to tap into cleaner energy sources, and perhaps even ways in which you can live off the grid.