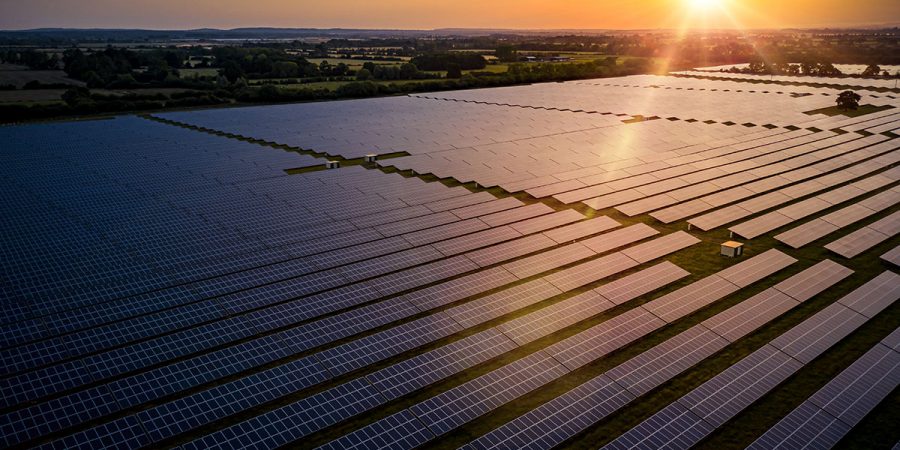 A brief explanation of community solar

What is community solar?

As much as it would be great to have solar panels on every single roof in the country or in every open land space next to industrial buildings, in reality, that is unfortunately not possible. However, in some countries overseas, such as America, a new model, named community solar, is making it possible for people who don’t have space to accommodate solar panels to benefit from this form of energy.

At this point, community solar is not available in Africa. However as the industry progresses, new approaches like this are expected to enter the market to increase access to renewable energy and reduce pressure on national electricity grids. 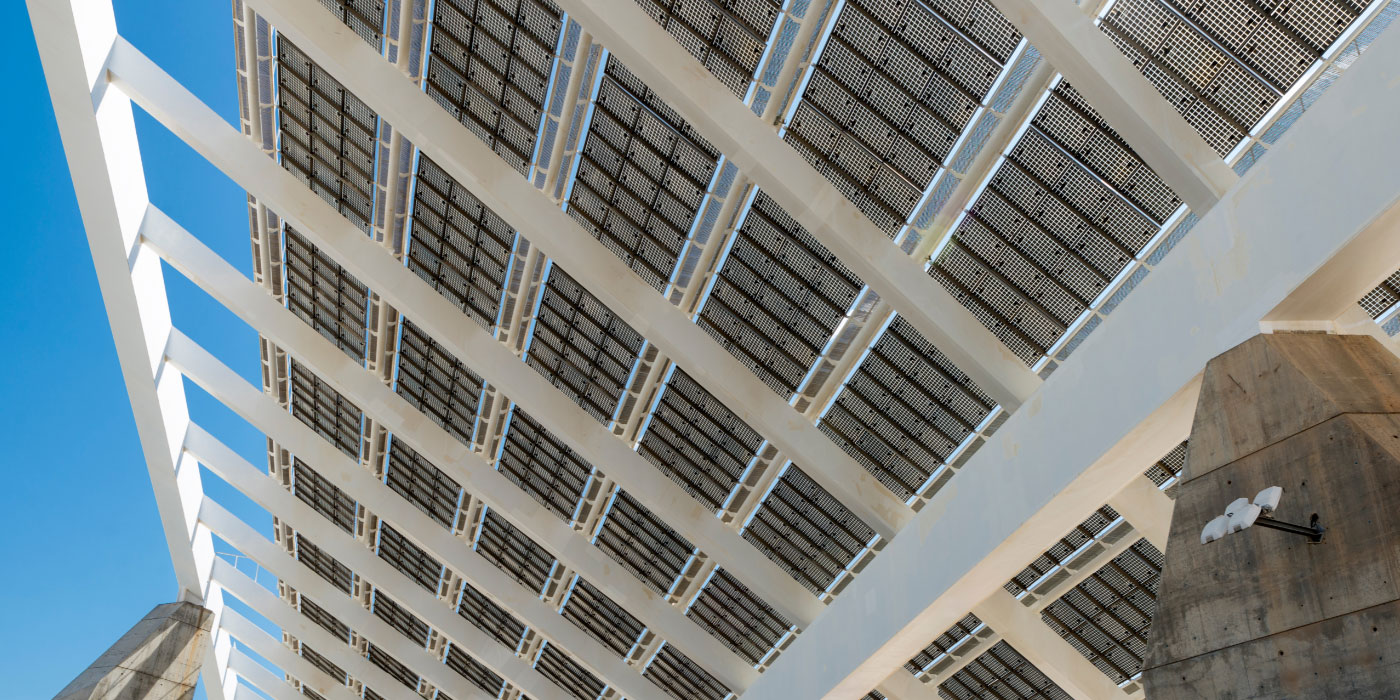 What is community solar? 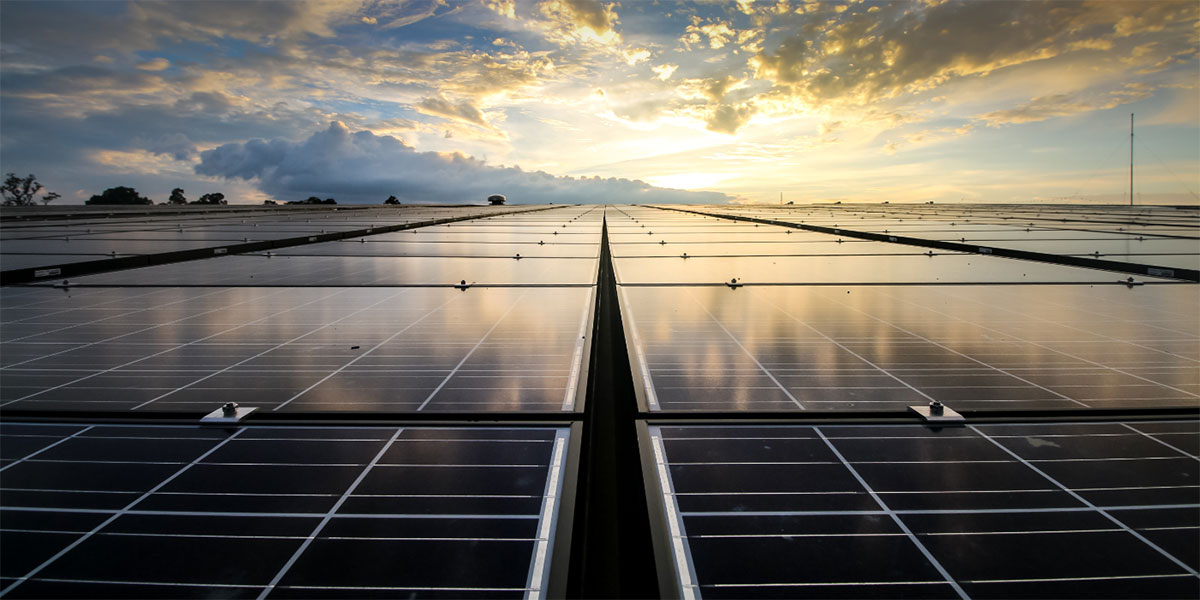 What community solar is not

Community solar is similar to, and often confused with, other types of clean energy electricity rates and incentives, such as:

Group Purchasing: Group purchasing deals enable a group of businesses of households to purchase their own individual solar systems at bulk rates through negotiations with a solar installation company, for instance. Unlike a community solar project, in which all participants benefit from one central system, in a group purchasing program, each participant purchases their own individual solar system.

Green Power: Green power systems allow companies and individuals to purchase electricity from renewable energy generation sources—mainly large-scale hydro, wind, and solar. Importantly, participation in a green power plan does not necessarily result in the development of additional renewable power plants, as the electricity may be sourced from pre-existing facilities.

Crowdfunding / Online Solar Investment Platforms: Some international companies have opened up renewable energy investment through online platforms that allow you to invest in new solar installations. These types of projects are purely an investment: you don’t receive the actual electricity from any of these projects. 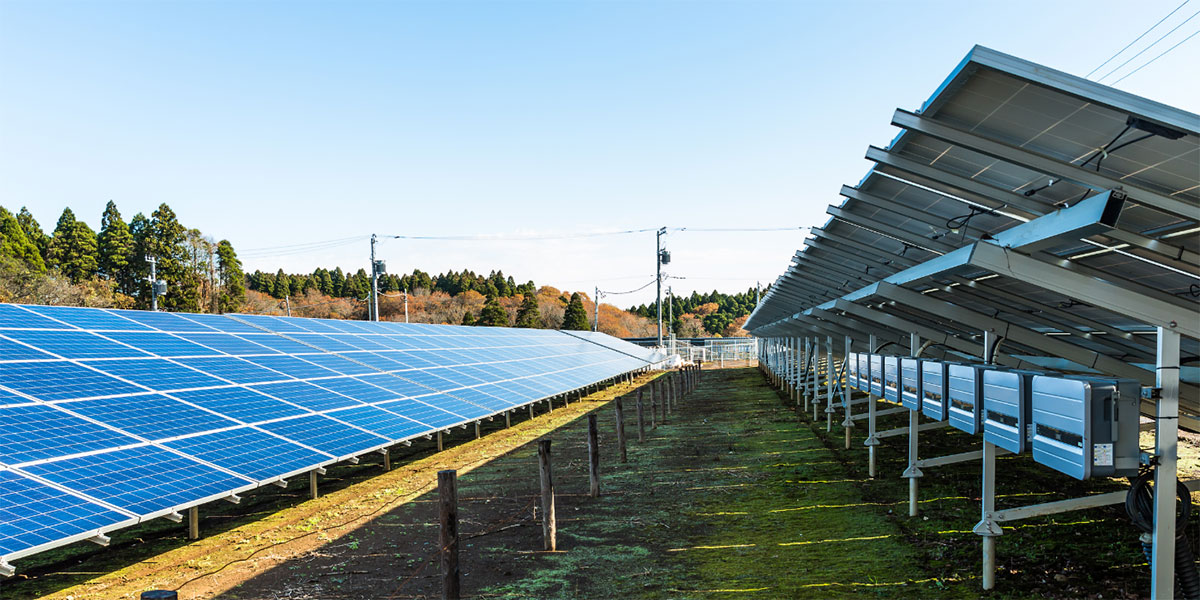 How does community solar work?

At a high level, when you join a community solar initiative, you either are given access to the electricity from a certain number of panels in the array, or you purchase a specific amount of electricity, usually at a lower rate than the standard utility /municipal rate.

This model allows participants to purchase a select number of panels or a portion of the community solar plant. After buying into the project, you’ll get electricity bill credits or savings from all of the power produced by the panels you own.

Ownership-based community solar models are very similar to purchasing a rooftop system—except, of course, that no system will be installed on your roof or property. Instead, you would own a set number of panels in the system or a certain number of kilowatts (e.g. 5kW) out of the solar project’s total capacity.

This model allows participants to become subscribers and pay a lower price on your electric bill each month. Instead of owning panels or a share of the project, you would be purchasing electricity produced by the community solar plant at a lower rate than you would pay from your utility or municipality.

Subscription based community solar projects are the most common form of the two and increasing in popularity tremendously overseas.

Program details vary from project to project, but most require no upfront fees to join and offer savings right away. In this case, subscribing community solar project is like signing up for a green power program, except that instead of paying a premium for clean energy, subscribers typically pay a lower price for their electricity.

Depending on your state or utility company, you may need to live or operate within a certain distance from the community solar project. Many community solar companies also place a limit on how much electricity one can receive from the project (i.e., no more than 120 percent of your average monthly usage).