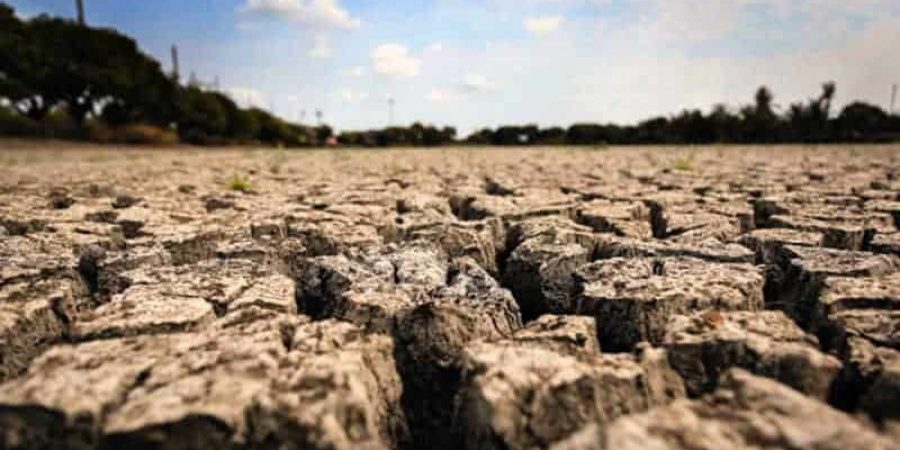 The Rise of Greenhouse Gas (GHG)

Temperatures around the world are rising, the solar icecaps are melting, sea levels are rising, weather patterns are becoming more erratic or extreme and wildlife is scrambling to survive. It is evident and widely accepted that humans have played a major role in the recent rise of greenhouse gas (GHG) levels in the atmosphere. The earth has maintained a delicate balance which has now been disrupted. The impact of our existing GHG are already irreparable and we are only now witnessing the delayed reaction from our historic pollution. Expect more extreme, unexpected and unexplainable weather patterns in the coming years.

Just recently, Australia’s heat wave filled headlines when temperatures reaching 45° Celsius disrupted the Australian Open tennis tournament. Major floods in Indonesia killed dozens and displaced tens of thousands. Beijing’s coal-induced smog forced people to stay in their homes, closed highways, and diverted flights. Such events are becoming more frequent, more devastating and disrupting, a warning to the world to take notice and wake up before it is too late.

The term ‘Global Warming’ became a buzzword in the early 2000s, alerting the masses to the facts about GHG emissions. ‘Climate Change’ is a better descriptive for what the earth is experiencing. As the earth spins on its axis, the new heat from GHG emissions swirls with it, picking up moisture over water. It rises in one place and settles in another. It is changing before our very eyes, but at speeds that are too subtle for human observation. Problem is when the changes start accelerating, which they have already shown indication of doing.

We call the result global warming, but it is causing a set of changes to the Earth’s climate, or long-term weather patterns, that varies from place to place. Now add the “greenhouse effect”, which is the warming that happens when certain gases in Earth’s atmosphere trap heat. These gases let in light from the sun but keep radiated heat from escaping, like the glass walls of a greenhouse. This explains why it feels like it is getting hotter each year. The 12 of the 20 hottest years ever recorded were after 1995.

The rapid rise in greenhouse gases is a problem because it is altering the climate faster than some living things may be able to adapt. Now, with concentrations of greenhouse gases rising, Earth’s remaining ice sheets (such as Greenland and Antarctica) are starting to melt too. This extra water from melting icecaps are what scientists predict will contribute to sea level rise in the future.

In addition to sea levels rising, weather can become more extreme. This means more intense major storms, more rain followed by longer and drier droughts (a challenge for growing crops), changes in the ranges in which plants and animals can live, and loss of water supplies that have historically come from glaciers.

The Age of Sustainable Development

The human race has just entered its most critical stage yet, the age of sustainable development. Either find a balance to co-exist with the planet or destroy our hard-earned prosperity. The choice is simple, but not easy. Short-term greed and lack of education are driving humanity down a perilous path. Where does it lead? Can we change course before it is too late?

In order to save the planet we know, and to preserve the world’s food supply and the well-being of future generations, there is no alternative but to quickly find a way to live in harmony with our earth’s ecosystem.