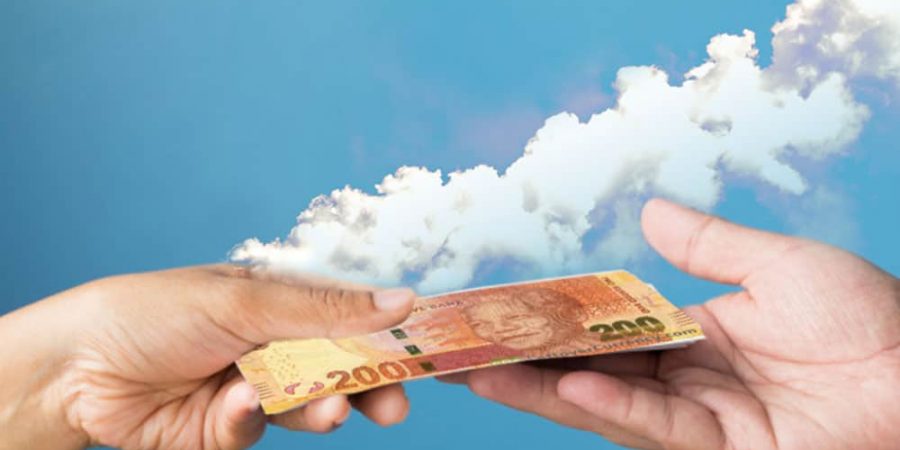 “The Minerals Council would like to see a delay of at least five years in the implementation of the carbon tax to allow sufficient time for the government to address the design challenges and the finalisation of the appropriate regulations,” Minerals Council environment head Stephinah Mudau tells Mining Weekly.

According to Stephinah Mudau, the government embraces the industry’s responsibility to lower emissions. They’ve made progress in terms of implementing various energy efficient options such as renewable energy & a shift to low-carbon emissions technology. Adapting to change is equally important as the shifts in lower carbon emissions may have a significant impact on the mining industry.

Implementing a carbon tax to use fewer emissions.

Emissions of carbon dioxide and other greenhouse gasses are the main sources of climate change. By implementing a carbon tax, it subsequently encourages companies, people and the government to use fewer emissions. The first country in the world to implement carbon tax was Finland in the year 1990 and Poland followed the same example. Mexico, Chile and Argentina have followed suit since then. South Africa’s government is yet to follow through with carbon taxes. Places in the rest of the world seem to be ahead.

Last month Mudau stated that South Africa is not achieving its projected growth rates. South Africa was supposed to reduce their greenhouse gasses (GHG) emissions by as much as 13% to 14.5% by the year 2015 and by 26% to 33% by 2035 without taxing for carbon emissions. However, the reduction of GHG has become futile thus far, as mining has become a marginal industry.

The biggest concern that government faces at the moment is the impact it will have on various mining sectors and this is the reason the implementation of the tax has been delayed. According to Mudau, the country has already met the obligation to reduce GHG and taxing for carbon emissions will not reduce the percentage of emission any further.

Harald Winkler, who is a professor of the Energy Research Centre at the University of Cape Town, found the delay on carbon emission tax quite surprising as this has been delayed for several years now by many finance ministers. Harald states that carbon tax uses the technique of price mechanisms to bring about change. It’s definitely a powerful way to get people and government to reduce GHG.

If the Minerals Council doesn’t feel the need to use this technique in order to reduce GHG then perhaps an alternative solution is needed. An option is introducing regulations to limit carbon emissions in order to meet sufficient requirements.

Final Thoughts—Renewable Energy Could be the Answer for All Sectors

Although the carbon emission tax may cause concern for taxpayers there is a way South Africans can solve this problem. By implementing renewable energy into all sectors there will be less money spent on carbon emissions. Another major advantage is that renewable energy will create thousands of jobs rather than eliminating them. “The full portfolio of 36 preferred bidder wind projects, procured to-date, are expected to generate 32 138 job years, over their 20-year operational period”, states Brenda Martin, CEO of SAWEA.

There will always be added risks with change. However, if South Africans show initiative and transition to renewable energy now without waiting for the carbon emission bill to pass, the shift will be easier. There is also major profit to be made as companies can buy into carbon credits which will encourage companies to either use less carbon dioxide for production or shift to renewable energy.